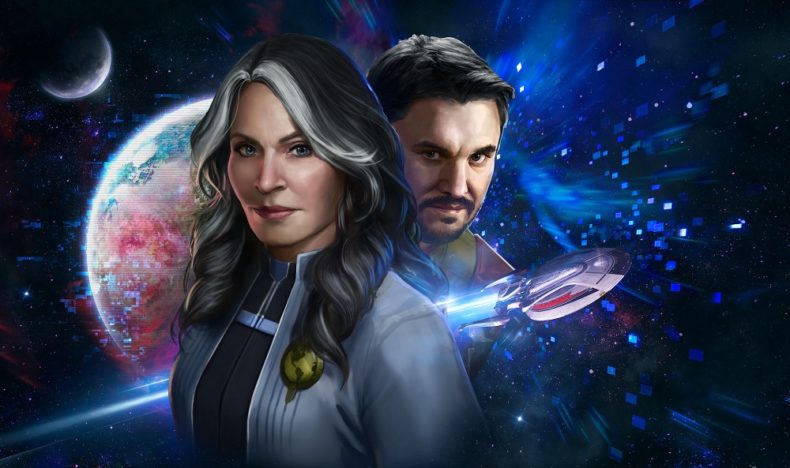 Gearbox Publishing and Cryptic Studios have announced the newest update coming to their long-running MMORPG as Star Trek Online: Refractions. Celebrating its 13th year anniversary next month, the new season will launch on January 24 for PC, with a launch on consoles coming at a later date.

The conclusion to the “Terran Gambit” arc is set to feature in Star Trek Online: Refractions, where Terran Emperor Wesley Crusher has merged with The Other, wielding power beyond his wildest dreams. The Federation is tasked with putting an end to his reign of terror as he makes a course for Earth, digitizing everything in his path. It’ll also feature Terran versions of legacy Star Trek characters with returning voice actors such as Gates McFadden as Terran Dr. Beverly Crusher, Will Wheaton as Terran Emperor Wesley Crusher, and Chase Masterson as Terran Admiral Leeta.

Along with this exciting conclusion, a host of new features are coming to Star Trek Online including:

Video games are cool. Don't let anybody tell you any different.
MORE LIKE THIS
Cryptic StudiosGearbox