previous
Sixty Minutes with Richard Ogden: From Bedrooms and Back Again
random
next
Infographic Shows Just How Good EG Were at the Dota Asia Championships
0 comments 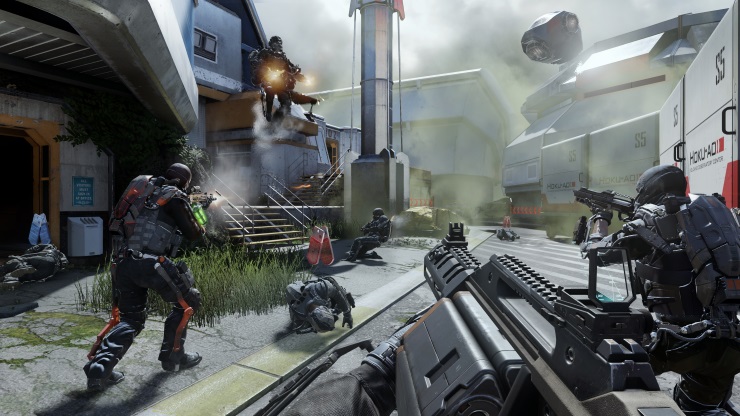 Activison has announced that they have partnered with UK eSports company Gfinity to organize the Call of Duty European Championships.

28 of the best Call of Duty teams from around Europe will gather at the Royal Opera House in Covent Garden, London from February 28– March 1. Up for grabs is a share of the $10,000 prize pool and one of 14 spots at the global Call of Duty Championship in LA later this year.

The event will be streamed on the Gfinity MLG.TV channel.

eSports! I joined God is a Geek all the way back in September 2013 and since then have spent most of my time on Dota 2, and occasionally posting the odd review, news article or totally wrong predictions for The International. When I am not playing Dota I can probably be seen watching some kind of strange eSport or begging for more Twitter followers (@MikeStubbsy if you are interested). Aside from GiaG I am a computing student, football coach and major Apple fanboy.
MORE LIKE THIS
ActivisionCall of DutyCall of Duty: Advanced WarfareGfinity