Next Destiny Update to Nerf Guns 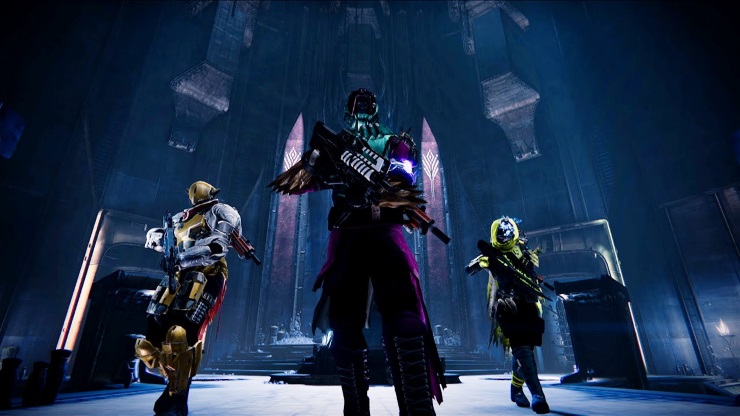 Destiny’s 1.1.1 patch is on its way and in it, Bungie is looking to address issues with gun balancing.

Seems in the age of gaming online there are a wealth of stats available to games creators as they track the things we do within the worlds they create. These stats have shown Bungie that the Pulse Rifles they so lovingly created aren’t getting a lot of love at all.

So, in addition to upgrading the damage of Pulse Rifles, Bungie are looking to nerf some of the more popular weapons: Auto Rifles, Hand Cannons and Fusion Rifles.

Bad news for some, Auto rifle is my go-to weapon of choice, but I guess this will encourage people to mix up their weapon usage.

How will these changes affect the way you play?

A lover, not a fighter and an all round good guy (he would say that, he wrote this after all), he's happy to be here as part of GIAG.
MORE LIKE THIS
ActivisionBungieDestinyPS3