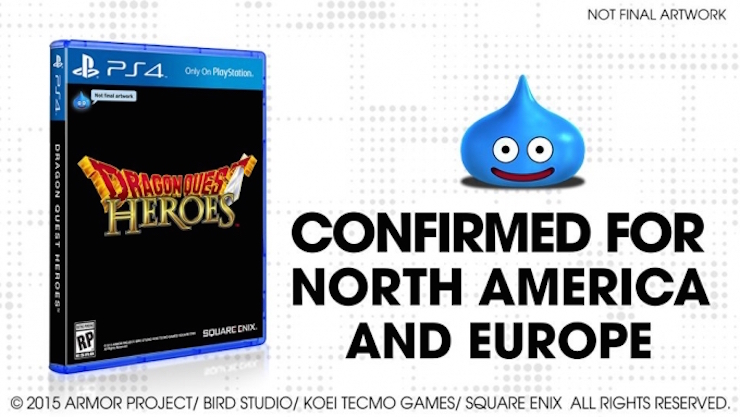 A PS4 exclusive, Heroes is a spin off from the main series games, and is an action RPG. Yuji Horii, director and creator of DRAGON QUEST, and Koichi Sugiyama, the composer closely tied to the series since its first instalment, are working on the project alongside Omega Force of the Dynasty Warriors series (the review for the latest you can read here).

They’ll be no PS3 version though, despite the fact their is in Japan.

You can find me on Twitter and PSN as MacShanks, and feel free to hit me up if you have any questions, queries or feedback!
MORE LIKE THIS
Dragon Quest Heroessquare enix