previous
The Fall Part 2: Unbound is coming to Nintendo Switch
random
next
Yooka-Laylee developers Playtonic Games reveal their favourite bits of it
0 comments 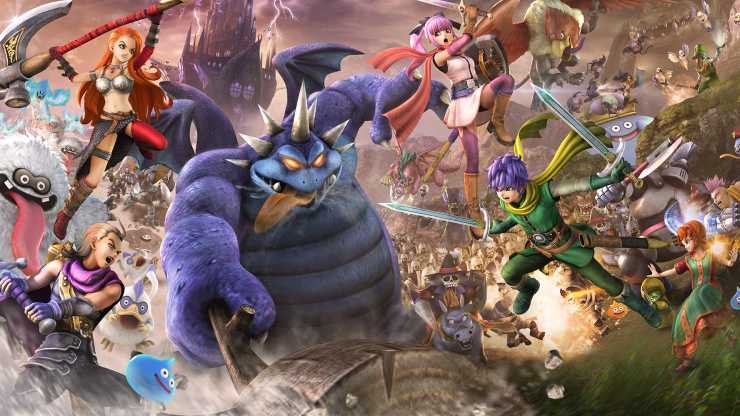 The demo is now available for free on PSN and it lets you play as Lazarel, Teresa, Carver, or Maribel. This set of missions is designed to let you defend Greena Pastures from monsters and a huge boss. Dragon Quest Heroes II will feature online multiplayer with parties of up to 4 players as well. Check out an overview trailer below:

Dragon Quest Heroes II will release on PlayStation 4 and Steam on April 28 and April 25 respectively. Download the PS4 demo here.