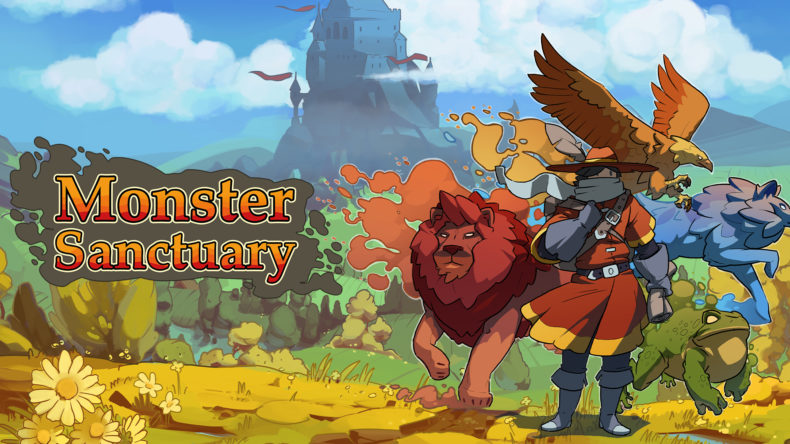 Anyone who knows me knows I’m a sucker for turn-based monster combat. This stems from a deep love of Pokemon, that has firmly rooted itself in my brain over decades of raising the adorable critters. It isn’t just the Nintendo mega franchise that has this thrall over me, I’ve also spent countless hours raising Digimon and Dragon Quest Monsters. Whenever a new creature gathering RPG comes along I’m eager to jump in and get battling, so I was more than ready to get started in the Monster Sanctuary.

The titular Monster Sanctuary is a peaceful land removed from the world of humans. Only Monster Keepers live amongst the wild beasts, and raise their own from eggs to tame them. You begin your adventure choosing one of four ancient Keeper clans to represent, which essentially picks your starting monster. I immediately snatched up a toad and was ready to begin my quest to become a Keeper Champion. 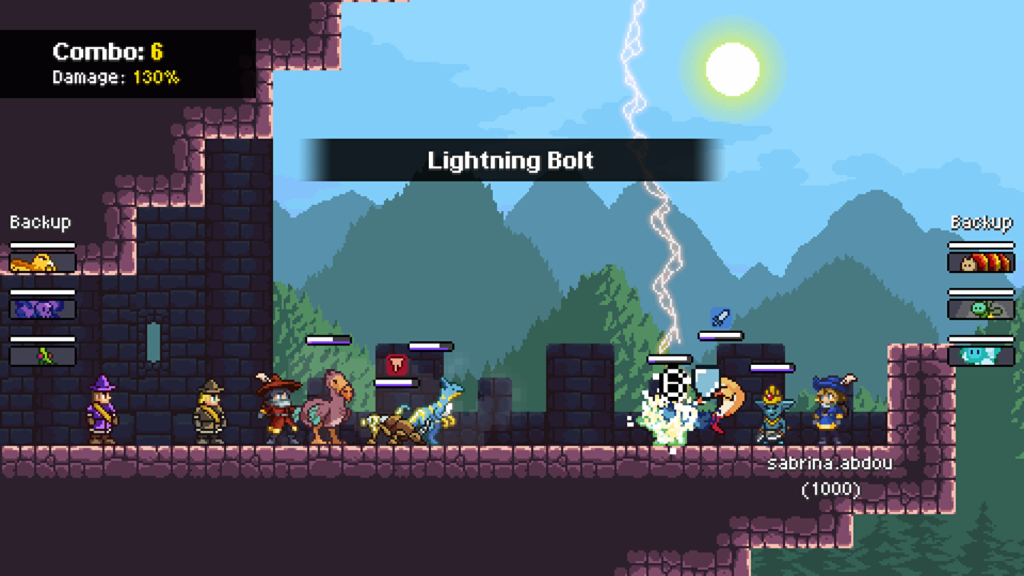 You’ll do battle with your collected critters in turn-based combat, against wild monsters and other tamers. Each monster has a selection of moves it can use of various elemental types, and choosing the right furry friend to take advantage of enemy weaknesses is key. As well as simple damaging attacks, there are plenty of buffs, heals and status effects you can apply to take down your enemies.

For each attack you make on your turn, you build your combo meter. As your combo meter rises your allies will deal more damage, so it’s important to save your most powerful attack until last. There are plenty of attacks that deal multiple hits to enemies, so using them first to power up later attacks can ensure you dispatch your foes faster.

The more effectively you beat down an enemy, the higher your star rank will be after a battle. The more stars you end a fight with, the better your loot will be. The rewards you get after combat can be game changing equipment or even monster eggs, so you’ll want to combo and buff to finish fights quickly and earn some top tier loot. 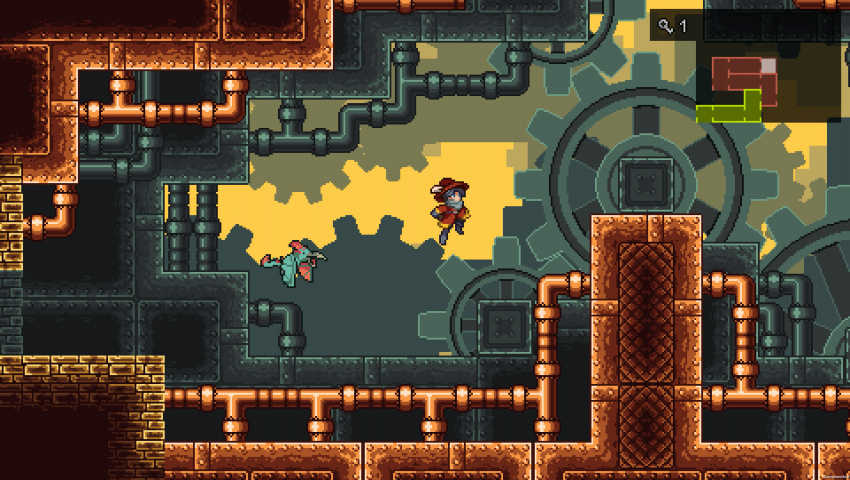 Monsters in your party level up after battles, which not only boosts their power but also gives them valuable skill points. Points can be spent in each monster’s skill trees, giving them new abilities, passive skills and stat boosts. The amount of customisation available for each of your allies is really impressive, and much more fun than just gaining set new abilities as you level up.

Outside of battle, you’ll be platforming around the world of Monster Sanctuary. Each monster you capture has its own ability you can use , helping you unlock paths in an almost Metroidvania style. Hidden areas contain all sorts of creature raising goodies that you’ll want to find, so exploring every nook and cranny with your bird’s glide ability and blob’s water powers. 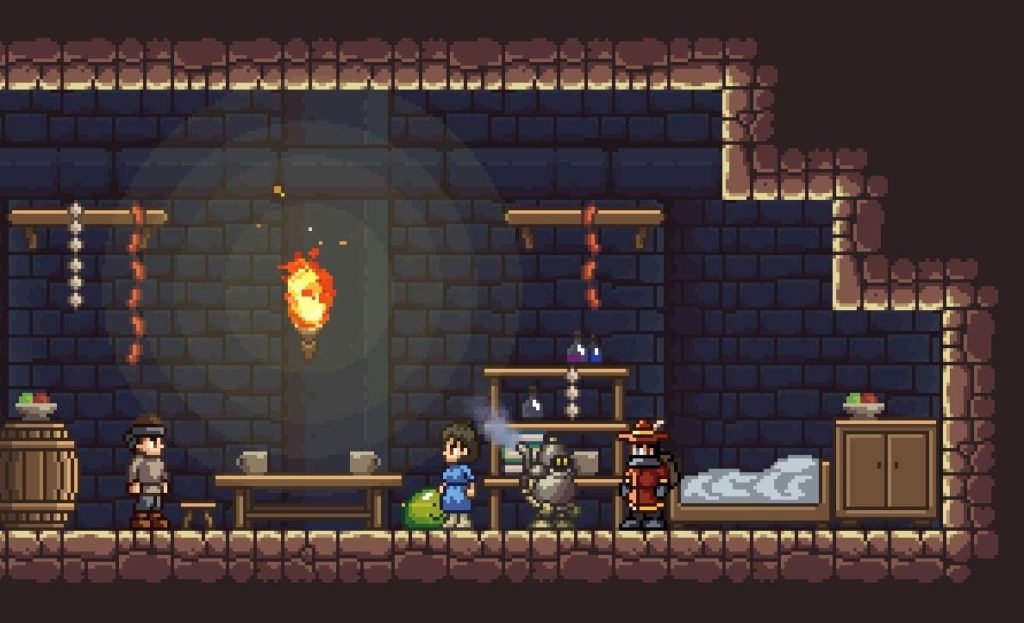 It’s worth mentioning how gorgeous the 2d sprites of Monster Sanctuary are. Every monster is charming in its own way, with adorable features and lovely animations. There’s a bunch of colourful environments to explore too, from picturesque green plains to mysterious caves, all beautiful in their own way.

My only issue with Monster Sanctuary is how long some of standard encounters take. It can feel like you’re barely chipping away at an enemy’s health sometimes, which is fine when you’re taking on a powerful champion but in a scrap against random monsters can be a little tedious.

Monster Sanctuary is a huge enjoyable monster battling game, which has a load of interesting elements to help it stand out in the genre. The Metroidvania style exploration is incredibly compelling, and the combat and progression is very satisfying. Anyone with an interest in catching them all could do a lot worse than journeying through the Monster Sanctuary.

Combat is fun, with loads of abilities to choose from

Aiming for a good rank makes each encounter feel important

Tons of customisation options for your monsters

Battles against standard enemies can feel a little drawn out.

An incredible entry to the monster collecting genre, Monster Sanctuary combines turn based battles and Metroidvania exploration to make a truly unique experience.

Digimon World: Next Order heads to Europe in 2017