previous
La-Mulana 2 is now available on Playism, Humble Store, GOG, and more
random
next
Uppers, originally a PS Vita exclusive in Japan, has been rated for PS4 release in Australia
0 comments 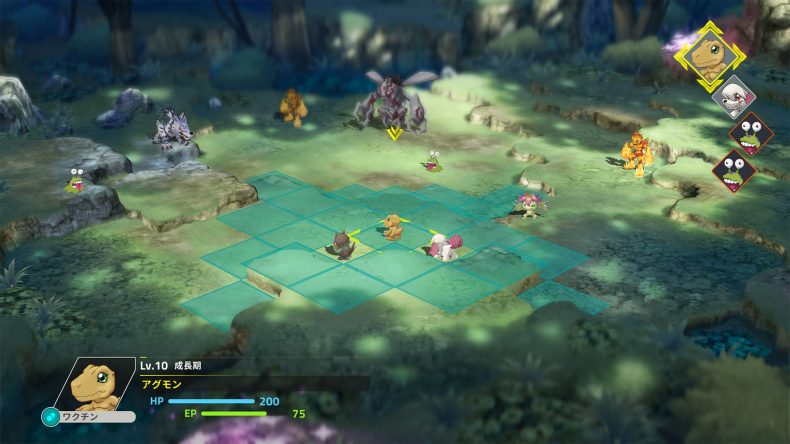 Originally announced for Japan on PS4 and Switch only, Digimon Survive heads Westward with the addition of Xbox One and PC. This will coincide with the 20th Anniversary of the original show in 2019. Watch the trailer below:

Digimon Survive is a tactical RPG. It releases in 2019 for PS4, Switch, Xbox One, and PC.