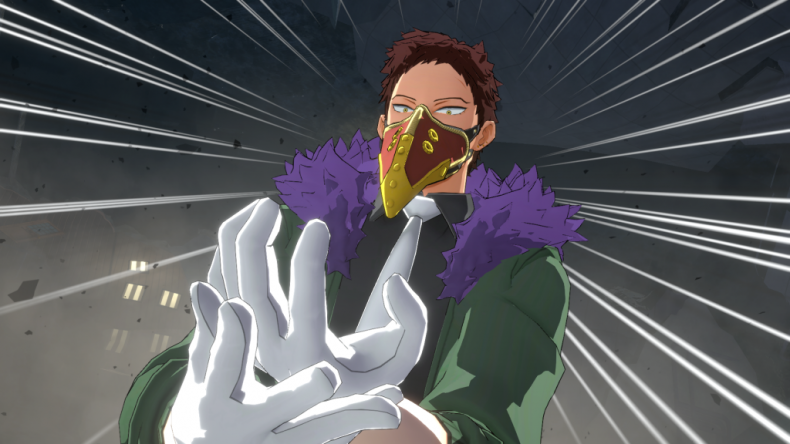 Bandai Namco has today confirmed that the My Hero One’s Justice 2 release date as March 13, 2020, when it arrives on PC, PS4 and Xbox One. In addition, we also have confirmation of new fighters and modes for the upcoming brawler. Four new characters, Sir Nighteye, Fat Gum, Mr. Compress and Twice have been announced for the roster.

Also, 2 vs 2 battles have been confirmed, as have destructible stages to fight on. There’s also Team Plus Ultra – which provides unique attacks when specific team combos are selected.

Coinciding with these announcements is a new trailer, take a look at it below:

Pre-orders are also now live, and for those that do, there’s an exclusive character, Nomu, as your reward. You’ll also get early access to another two unconfirmed characters.

For those looking for a premium edition, you can also order the Plus Ultra Edition containing an exclusive 20cm figure, an artboard, a steel-book, two keychains, a badge and a full copy of the game.