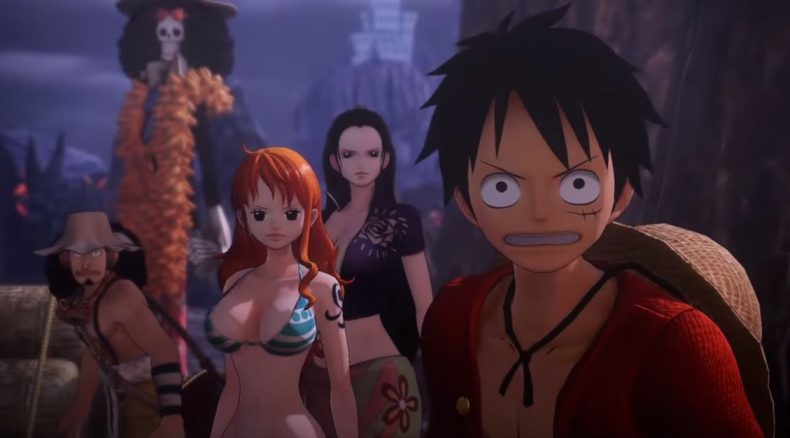 Bandai Namco has today confirmed both Kaido and Big Mom are confirmed playable characters in One Piece Pirate Warriors 4. Their latest Musou title is coming on March 27, 2020, to PC, PS4, Xbox One, and Nintendo Switch.

In the latest trailer for the game, both Kaido and Charlotte Linlin, also known as Big Mom are revealed as playable characters. Take a look at the trailer below:

For additional information on the game, check out the official website.