previous
Shadow of War will incorporate the Nemesis System on a whole new level
random
next
LawBreakers is coming to PlayStation 4, will be playable at E3
0 comments 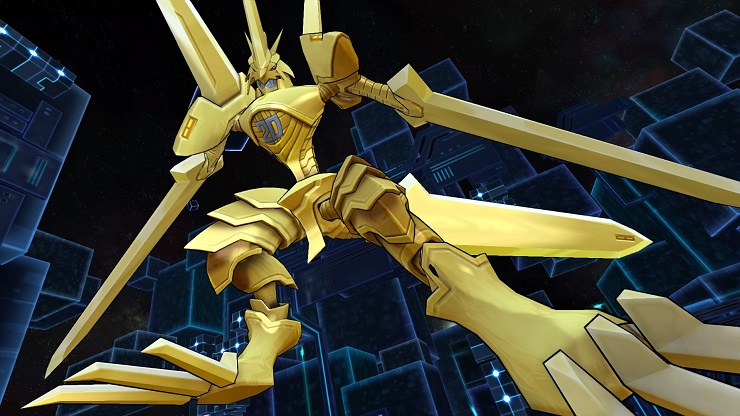 If you like virtual monster pets that talk like people here’s some new screens for the next Digimon game, Cyber Sleuth – Hacker’s Memory.

Due for release in the early parts of 2018 the game sees two hacker teams competing for territory within cyberspace. A new type of battle comes in Hacker’s Memory – Domination battle; here you’ll compete against other hackers on a grid, obtaining the largest volume of space on the grid in the game will see you win the fight.

Digimon Story: Cyber Sleuth – Hacker’s Memory will be out for PS4 and PS Vita in 2018. Why not give the previous game a try, Mik checked that one out and kind of enjoyed it scoring it a 7.5/10.