Digimon World: Next Order heads to Europe in 2017 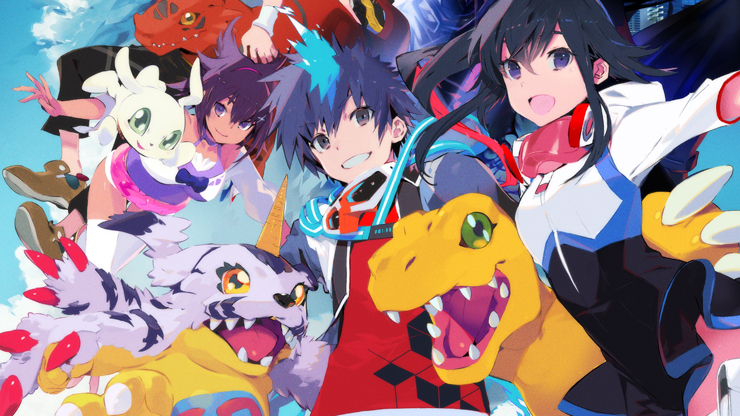 It is great to see another Digimon game released in the West after Digimon Story: Cyber Sleuth. Next Order sucks you into the Digital World. Digimon rescue you as you try and discover the origins of Machinedramons. There are more than 215 Digimon and Next Order will feature an English dub in addition to Japanese voice acting. I even mentioned the possibility of them going the extra mile with an English dub for the next Digimon game in my Cyber Sleuth review and voilà. Mathieu Van Kemenade from Bandai Namco Entertainment Europe had the following to say:

A lot of Digimon fans were asking for a European version of DIGIMON WORLD: NEXT ORDER and we are extremely pleased to announce it today! But not only will the game be released in the West, it will come in an enhanced version, specifically designed for PlayStation®4. With this title, the Digimon franchise has now reached a new level with even two Digimon partners for the first time ever in the series. We can’t wait to get players’ feedbacks on this thrilling adventure!

The one thing missing from the announcement is the Vita version that has been available in Japan. Digimon Story: Next Order will be released only on PlayStation 4 in early 2017.