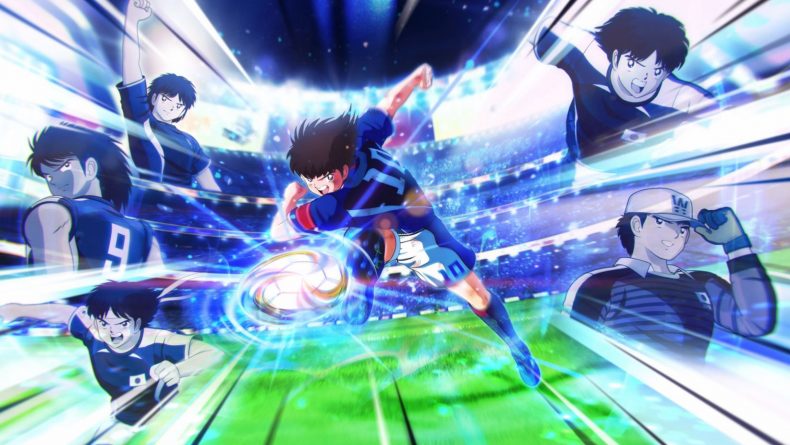 Bandai Namco Entertainment Europe has announced a brand-new anime football title, Captain Tsubasa: Rise of New Champions. This new game will be coming to PC, PS4 and Nintendo Switch later in 2020. This is the first time fans will be able to get their hands on a Captain Tsubasa video game in the West. We can expect over-the-top action as anime collides with the beautiful game.

Check out the announcement trailer below:

Bandai Namco have also stated that more information about the game will be revealed in the coming weeks.