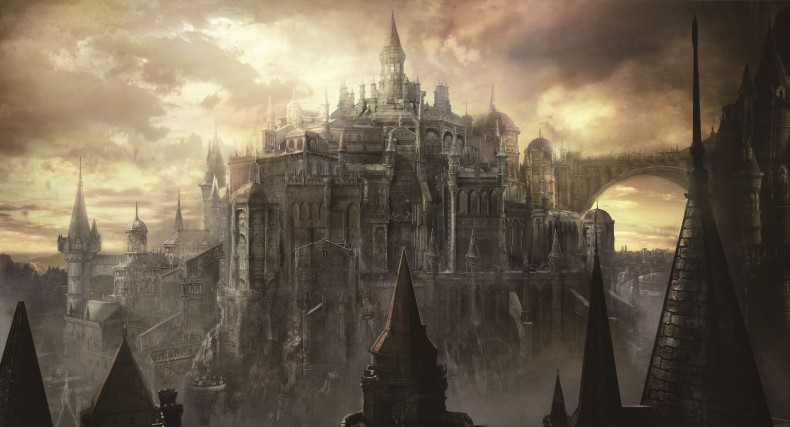 “Dark Souls III has fast become one of our most successful games to date. We can’t thank our players and fans enough for the trust they put in our game. Dark Souls community has been incredible since the release back in 2016, and it is amazing to see players still being involved and showcasing our game!”

Dark Souls III released on 24 March, 2016 to critical reception, and has since had two DLC packs release: Ashes of Ariandel and The Ringed City.