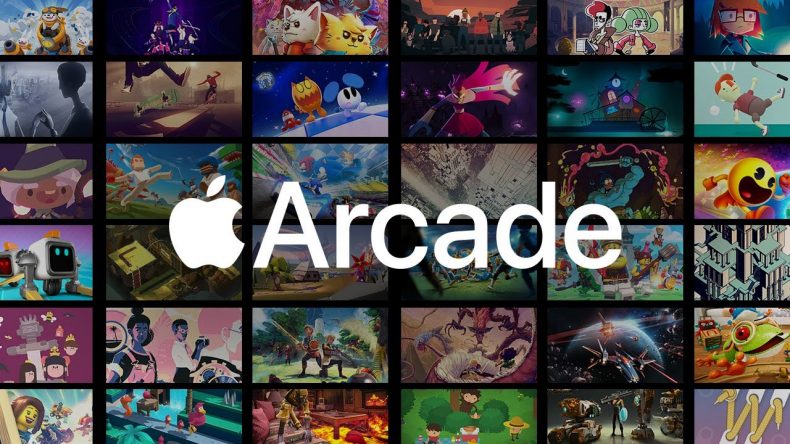 Bandai Namco has today announced its first game for the newly-launched Apple Arcade subscription service. Pac-Man Party Royale will be coming to Apple Arcade later this year. The new title will offer multiplayer functionality to battle to be the last Pac-Man standing. As part of Apple Arcade, the game will be available on iPhone, iPad, iPod touch, Mac, and Apple TV.

The gameplay is as simple as it has always been with players tasked with eating pellets. If you consume a Super Pellet, then you can eat anything in your path including other players. They become the iconic ghosts and hunt you down. Ghosts can even be revived if the successfully catch other players. As time passes, the stage will begin to break away until there’s only room for a single Pac-Man victor.

For more information, check out the official Bandai Namco website.

Pac-Man Party Royale will launch as part of Apple Arcade in Q4 2019.