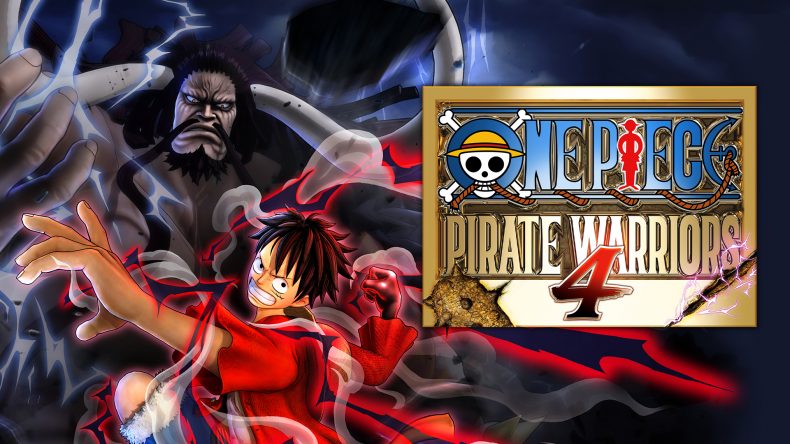 Both of those were fine conversions and I was interested to see how newer One Piece games from Bandai Namco would translate to Switch. While World Seeker skipped the system, One Piece Pirate Warriors 4 arrives day and date with other platforms on Nintendo Switch bringing a modern musou experience to Switch after multiple ports and re-releases. In warriors or musou games, the core gameplay loop can get repetitive but that is the nature of this genre or style of games and the real draw is seeing how the developers manage to keep your attention with various key moments and characters from the One Piece universe thrown into the picture. Missions are varied and I never felt the need to grind here like I do in some warriors games. In terms of new features, the new skill system and environmental destruction are great additions. The overhauled progression is also a welcome change.

The massive roster and great boss battles here are a sight to see and experience but the release suffers technically quite a bit on Nintendo Switch. The game isn’t crisp when played docked and handheld. It looks noticeably worse than One Piece Pirate Warriors 3 on Switch and the awful camera angles (present in every version) only make things worse. One Piece Pirate Warriors 4 on Nintendo Switch doesn’t have any touchscreen support and some of the text is a bit too small in handheld mode on the regular Switch. Things are even worse font size wise on the Switch Lite if that matters to you. The one aspect I like a lot about this port is that you can play splitscreen in handheld mode with a single Joy-Con each. The visuals and performance takes a hit once again here but I wish all warriors games on Switch offered this.

One Piece Pirate Warriors 4 brings a lot of good additions to the franchise but it has far too many technical and camera issues to be a must play right now.