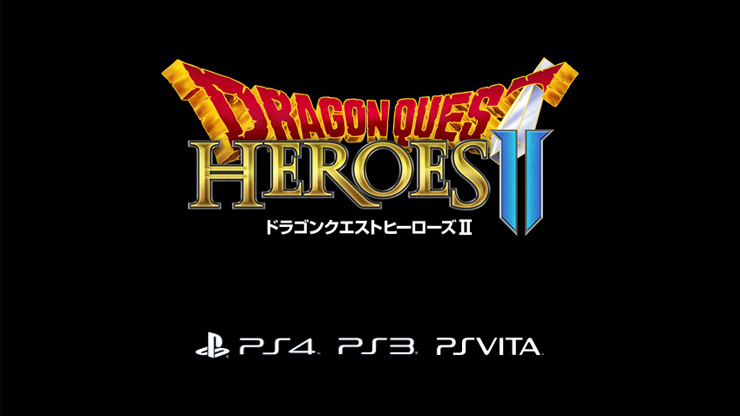 Square Enix has announced Dragon Quest Heroes II for all 3 PlayStation platforms through a teaser campaign on the Dragon Quest Japanese website.

This is quite surprising considering the first game that is yet to be released in Europe and North America was only announced 6 months ago.

What’s also surprising is the inclusion of a PS Vita version of the game since the first one is just on PS3 and PS4 in Japan and only PS4 in the West.

Given the date, one would think this was a joke but I can’t see why they would joke about a sequel to a game that sold well.

Credit to duckroll on NeoGAF for discovering this.