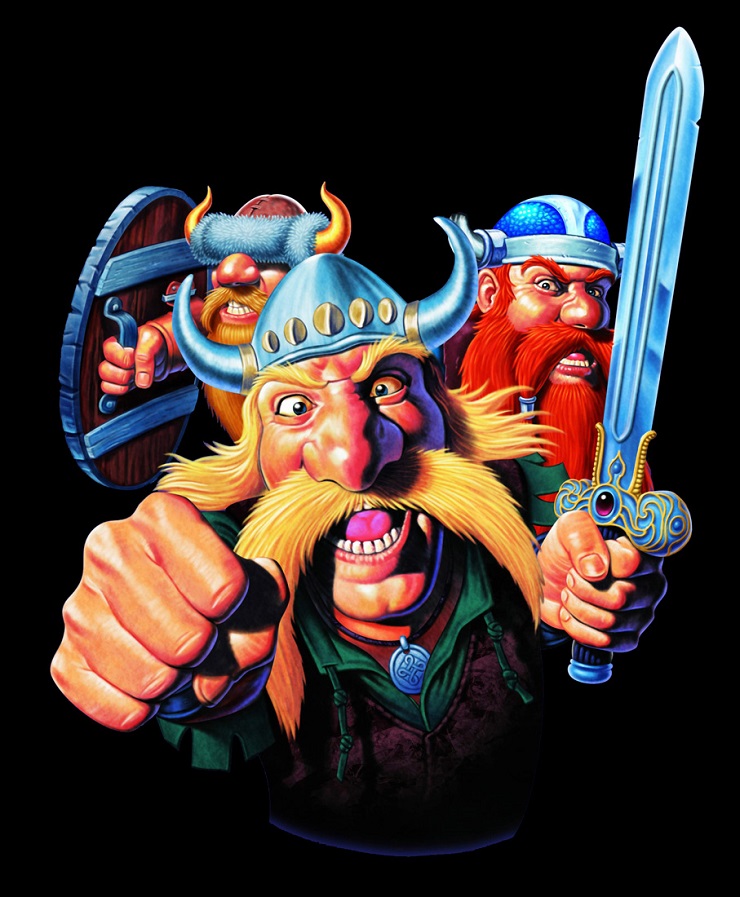 Released on a variety of formats in 1992 and 2003 Olaf, Baleog and Erik brought a new style of action platformer to our screens as you could change between the three characters, each one having their own set of abilities.

Since their last appearance in 2003 there’s been a clamour for their return (especially with the amount of reboots we’re seeing in games at the moment), and finally, Blizzard have answered their fans by adding them to the character roster for their upcoming MOBA; Heroes of the Storm.

Unlike the other heroes of the game, the Vikings are three characters in one. Selecting them means you get all three to use on the battlefield. You’ll be able to control them as a group, or individually using the hotkeys. I’m sure this will open up many tactical opportunities for players to use.

Check out the gallery below, or go to Blizzard’s Hero Week page to find out more info.

Now get lost will ya?