New Guitar Hero Game Expected To Be Announced at E3 2015 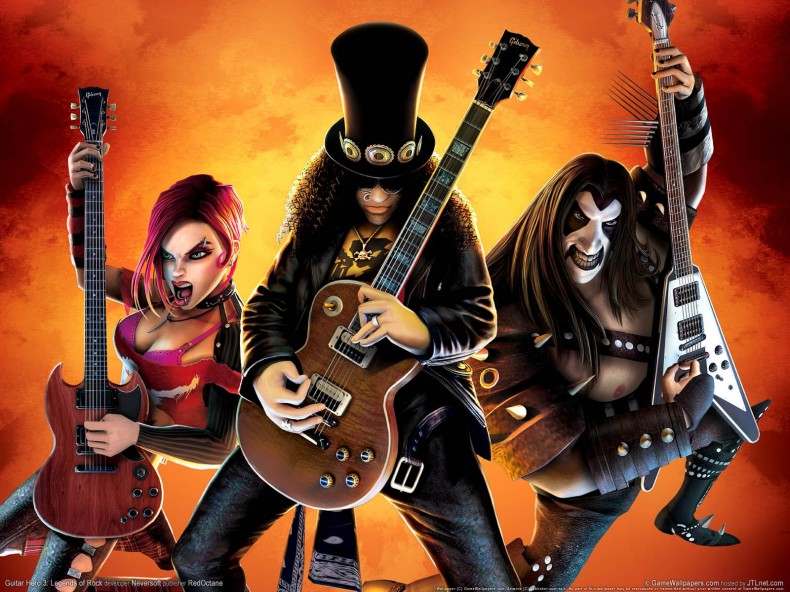 Kotaku have reported that Activision are currently developing a new Guitar Hero title for Playstation 4 and Xbox One, according to two separate sources.

The game is reportedly aiming for a “more realistic” approach than previous games in the franchise as well as introducing new guitar peripherals and improved crowd and band animations. It is expected to be announced at this year’s E3 and released later this year.

Kotaku reached out to Activision for clarification on these reports, and a spokesperson for the company said: “We don’t comment on rumour or speculation, but have previously said, that as one of the most beloved entertainment franchises, we would only bring Guitar Hero back if we developed the right innovations to usher the franchise into the new generation of gaming.”

Guitar Hero was axed by Activision back in 2011 due to a “continued decline in the music genre”. It has also been reported that the Rock Band franchise will also be resurrected, with a new release later this year on next-gen consoles.

Currently an English, Journalism and Creative Writing student at the University of Strathclyde. Based in Glasgow, I spend most of my free time playing video games ranging from Japanese visual novels to horror games. You can contact me at greg@godsiageek.com!
MORE LIKE THIS
ActivisionE3 2015Guitar HeroRock Band