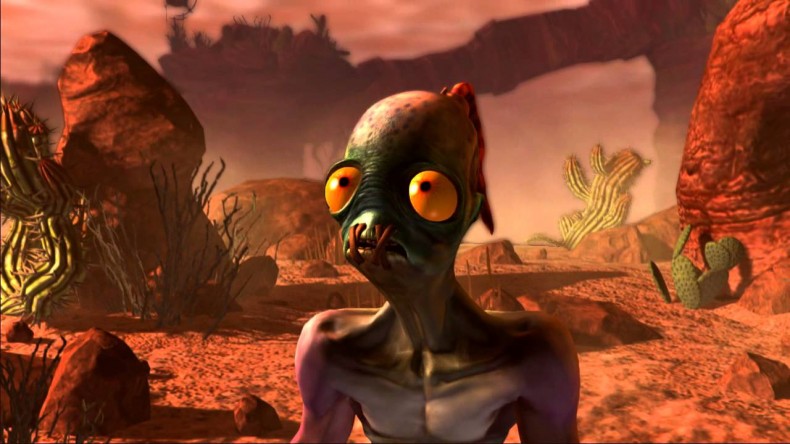 After Odd World: New ‘n’ Tasty launched on PS4 to critical successes back in July of 2014 developers, Just Add Water, are today bringing their game to Steam.

The reimagining of Abe’s Oddysee, which will benefit from tweets and improvements made on the PS4 version, is available on Windows, Mac and Linux.

Mick reviewed New ‘n’ Tasty for us back when it was originally released, and he loved it. Read his review here