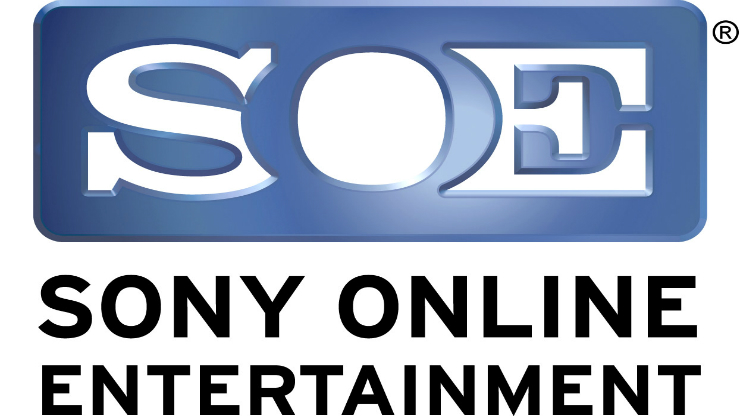 Sony has sold off Sony Online Entertainment, the studio behind Sony’s MMO titles such as PlanetSide 2, DC Universe Online and EverQuest.

The new owners of the studio are Columbus Nova, a New York based investment management firm (whatever one of those is!) They will be rebranding the studio as Daybreak Game Company although work on all current projects (such as H1Z1) will continue as normal.

Jason Epstein, senior partner of Columbus Nova had this to say about the acquisition.

“Sony Online Entertainment, newly rebranded as Daybreak, is a great addition to our existing portfolio of technology, media and entertainment focused companies. We see tremendous opportunities for growth with the expansion of the company’s game portfolio through multi-platform offerings as well as an exciting portfolio of new quality games coming up, including the recently launched H1Z1 and the highly anticipated EverQuest Next to be released in the near future,”

“The recent Early Access launch success of H1Z1 is just one testament to the talent and dedication of the studio’s developers to create great online gaming experiences.”

All Games Beta managed to track down a forum post from the Daybreak team that stated they will now be working on multi-platform games.

“This means that effective immediately SOE will operate as an independent game development studio where we will continue to focus on creating exceptional online games for players around the world, and now as a multi-platform gaming company. Yes, that means PlayStation and Xbox, mobile and more!”

eSports! I joined God is a Geek all the way back in September 2013 and since then have spent most of my time on Dota 2, and occasionally posting the odd review, news article or totally wrong predictions for The International. When I am not playing Dota I can probably be seen watching some kind of strange eSport or begging for more Twitter followers (@MikeStubbsy if you are interested). Aside from GiaG I am a computing student, football coach and major Apple fanboy.
MORE LIKE THIS
SonySony Online Entertainment