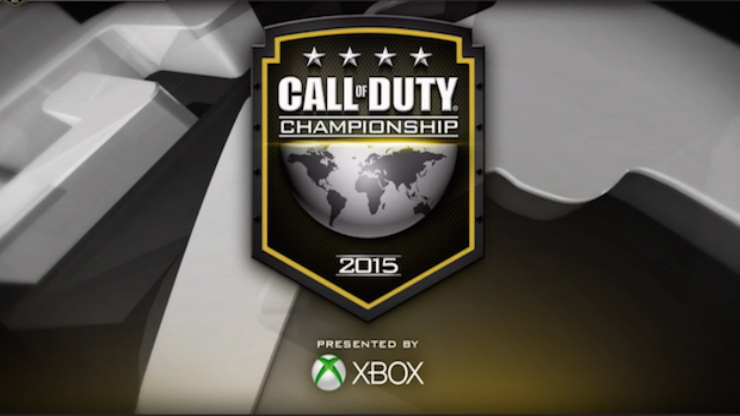 For the first time ever the general public will be able to attend the Call of Duty Championships in LA later this year.

Tickets for the event will go on sale at 6pm (UK time) on February 17 over on the MLG website.

Those of you who have a bit more cash to spend can pick up the platinum package that will set you back $100 but will include a exclusive Call of Duty Championship 2015 hoodie and VIP seating along with everything included with the standard tickets.

The Call of Duty Championship 2015 premium personalisation pack will include a number of in game items such as three new reticles, a golden weapon camo, a new calling card, Championship Exoskeleton, Championship Helmet and more. The trailer below shows just what they will all look like in game.