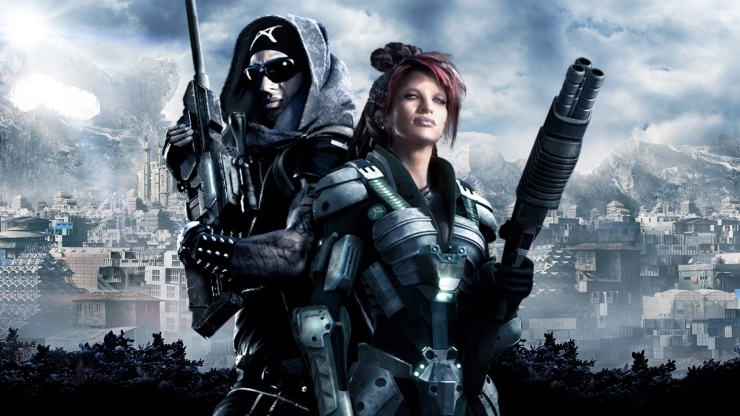 Defiance, the hit sci-fi TV drama is returning for a third season. The Syfy TV series shares its name with the titular MMO created by Trion Worlds, where both intertwine to create a multi-media experience.

The MMO-TV crossover will be having Lee Tergesen, best known for his role in Oz, join Defiance as Castithan General Rahm Tak. In addition, Nichole Galicia (Django Unchained) and Conrad Coates (The Strain, The Dresden Files) will be portraying Kindzi, the strong-willed daughter of the Omec leader, T’evgin, whom Coates will be playing.

Picking up immediately from the finale of Season 2, Defiance opens on the eve of an oncoming military siege that threatens to lay waste to the titular town. Preoccupied also with the collapse of their mines, the citizens are taken back by surprise when the Omec, a nearly extinct alien race, descend onto the scene. Their infamous past of casting the galaxy into subjugation for decades prior to the Pale Wars has not been forgotten by any of its denizens, and their arrival marks for new changes and new struggles.

If that was not enough to sate you Defiance appetite, the wait for RIFT 3.1 Storm at Sea is almost over.
Launching on January 28, players will be able to launch into the new tumultuous waters of the Tyrant’s Throne, an island containing the old gods of akvan and more fearfully, the Dragon Queen of Air Crucia herself…

You can watch the trailer below.

We defy(ance) you to not be excited by this news..

First DLC For Defiance To Be Released August 20