UK Charts: Can Anything Knock Advanced Warfare off the Top? 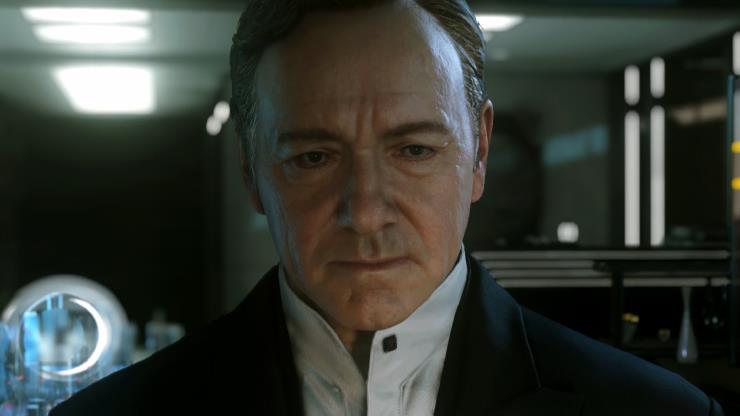 In a shocking twist, Call of Duty: Advanced Warfare has retained the top spot for the second week running, ahead of Grand Theft Auto V and FIFA 15.

Saints Row IV Re-Elected continues to sell solidly in fourth, while Mincraft follows in fifth and sixth. Destiny moves up to seventh, followed by Call of duty: Ghosts, while Ubisfot close out the top ten with Far Cry 4 and The Crew.

Next week should be a little different with several big releases coming up, including Evolve and The Legend of Zelda: Majora’s Mask 3D, as well as new hardware in the form of the New 3DS.

You can find me on Twitter and PSN as MacShanks, and feel free to hit me up if you have any questions, queries or feedback!
MORE LIKE THIS
ActivisionCall of Duty: Advanced WarfareChartsGTAV