previous
UK Charts: Can Anything Knock Advanced Warfare off the Top?
random
next
Contrast Dev Teases New Game with Some Nice Art
0 comments 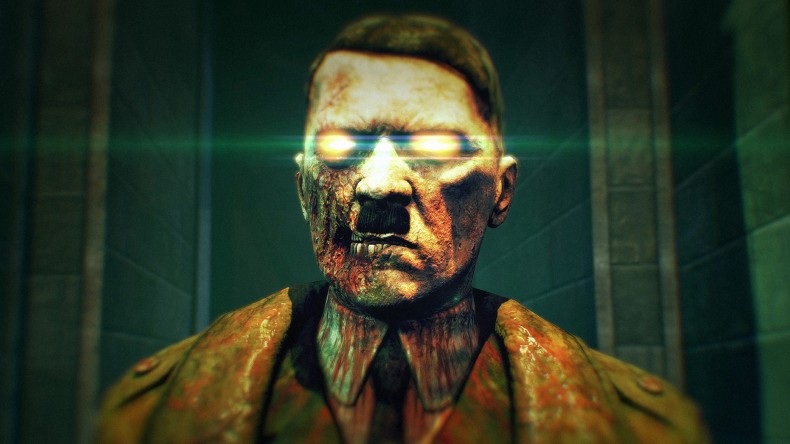 We have a release date for the rebellion developed Sniper Elite spin off collection Zombie Army Trilogy, and you won’t have to wait long to get your hands on the undead-mulcher. Zombie Army Trilogy is the first chance for console owners to play the co-op shooters that became a cult hit on PC. Packing 15-missions of solo and co-op survival, Zombie Army Trilogy comes with exclusive new content including a new third campaign, new horde mode, new player characters and more.

The Sniper Elite spin off package will land on store shelves, physical and virtual, March 6th.