Epsilon Are the European Call of Duty Champions 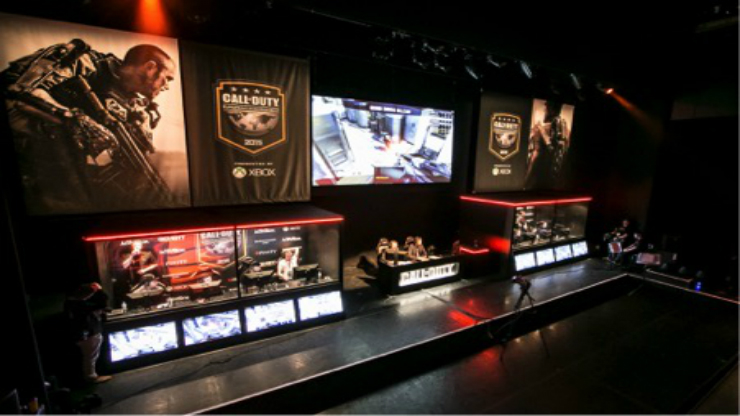 This past weekend the best European Call of Duty players gathered at London’s Royal Opera House to battle it out for a spot at the World Championships and to be crowned Call of Duty European Champions.

The two day event saw 28 teams from the UK, France, Germany, Spain, Italy, Netherlands, Sweden, Finland and the Middle East battle it out for one of 14 spaces in the World Championships in LA. Once those 14 teams had been decided on the first day it was all about the battle to be crowned the best team in Europe on day 2.

I actually went down to the championships on day two and saw some incredible Call of Duty action as well as speaking to multiple people (interviews will go on the site very soon). The atmosphere in the arena was incredible especially during the finals between Epsilon and TCM.

Eventually Epsilon, who was the favourite heading into the event, managed to best TCM 3-1 in the final, winning $5000 and the title of European Call of Duty Champions.

The list of teams that managed to qualify for the World Championships can be seen below.