previous
The Evil Within: The Assignment DLC Available Now
random
next
Sponsored: Where to find your old skool gaming products
0 comments 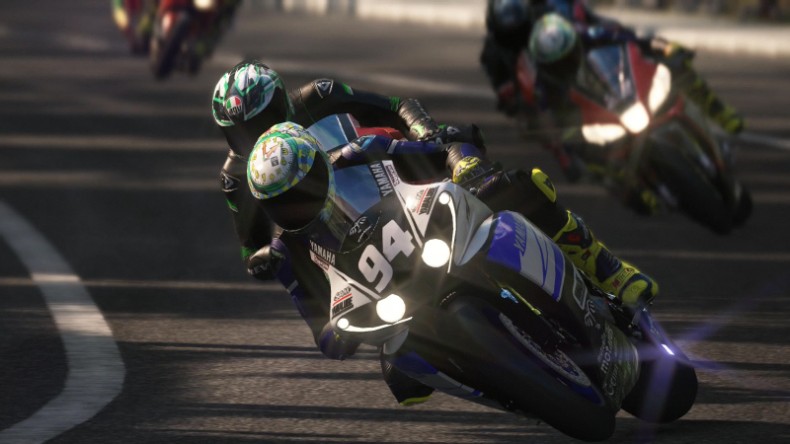 The game, which will be their first exclusive IP, was originally set to launch March 20th 2015, but it will now release a week later on March 27th instead.

The game will offer you the chance to ride over 100 different bikes from four different categories: Superbikes, Supersports, Naked and Historical bikes. You’ll be able to race them over a wide range of city, country and historical circuits and they’ll be lots of customisation too.

Ride will release on Xbox One, Xbox 360, Steam, PlayStation 3 and PlayStaion 4.