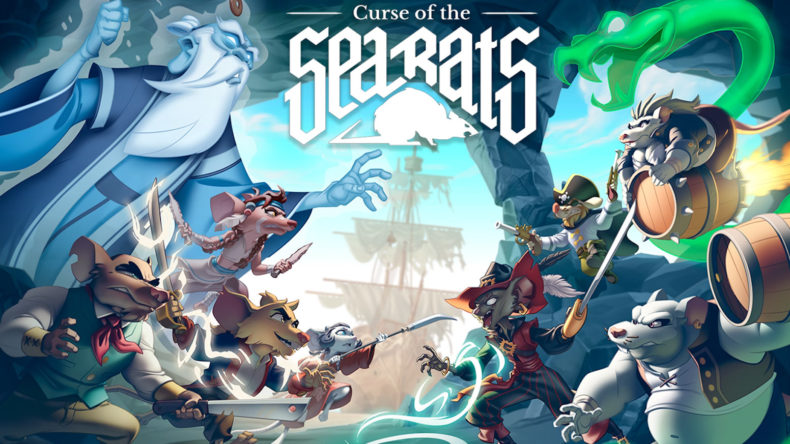 If there’s one thing I love in a video game, it’s an animal protagonist. I love playing as one of those furry fellas in my games, be it Fox McCloud in his Arwing or Amaterasu in Okami. There just aren’t enough animal heroes for me to play as though, and instead I’m usually a boring human. Playing as a rat in a Metroidvania should be a dream for a rodent lover like me, but unfortunately there are issues with Curse of the Sea Rats that mean I’m not particularly excited to play more of it.

On a ship full of prisoners, the pirate witch Flora Burn hatches a plan to escape. After casting a spell to transform the entire ship into rats, she uses the chaos to kidnap the admiral’s kid and escapes into the night. To catch this menace he calls upon the prisoners and announces that any rat that catches her can go free, and so begins a “Ratoidvania” adventure.

There are four characters to choose from in Curse of the Sea Rats, each with their own unique abilities to unlock and master. There’s not a lot to go off when you initially get to choose between them (just a mugshot and a name) but which one you pick will change a lot about the game. 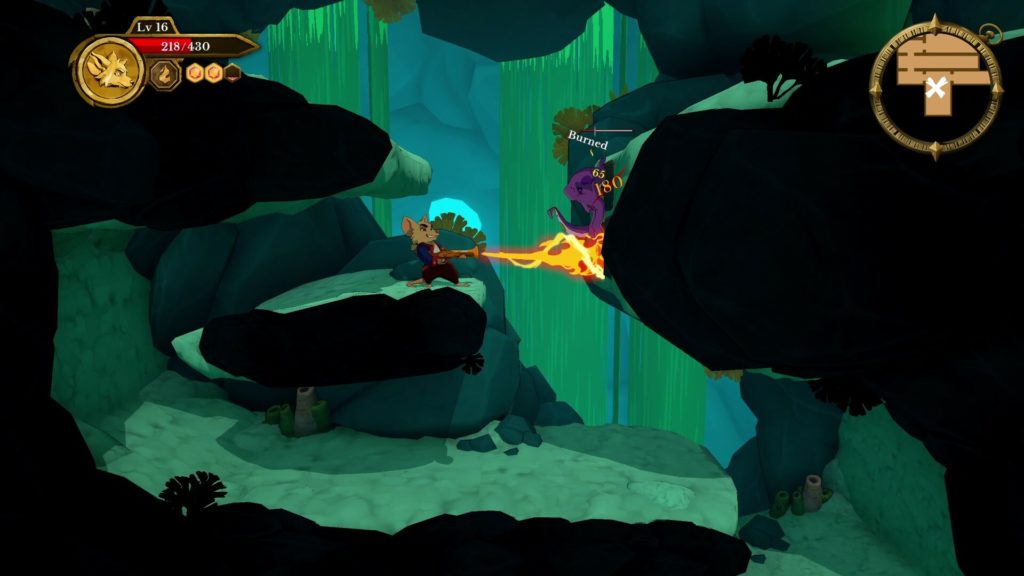 Moving around the world will feel familiar to anybody who’s played a 2d side scrolling game before, but I suppose if ain’t broke don’t fix it. You’ll be jumping around the beachfront environments, climbing up ledges and doing a little low run to get in small spaces. As you’d expect you’ll also unlock new abilities by beating up bosses, and will be able to explore new places with them.

So far so good right? Well sooner or later we’ll have to talk about the combat, which is just a bit frustrating. All of your melee abilities have a frustratingly short reach, and even the most basic enemies are far too spongy. Any time you unleash an attack you stick to the ground until you’re done too, which makes everything feel incredibly stiff. I found the best way to stay safe was to use my ranged attacks, but they deal so much less damage and make combat take even longer. It’s such a crucial part of the game to feel off, and it really drags the whole game down.

It’s a shame the combat isn’t great, because there are a ton of ways you can upgrade your offense that would be really interesting to explore if the end result felt better. The skill trees have plenty of stat boosts and new combat abilities locked behind them if you have the currency to unlock them, so you’ll want to kill plenty of nautical baddies to power up your rats. You’ll feel the difference in power pretty quickly once you level up a few times. 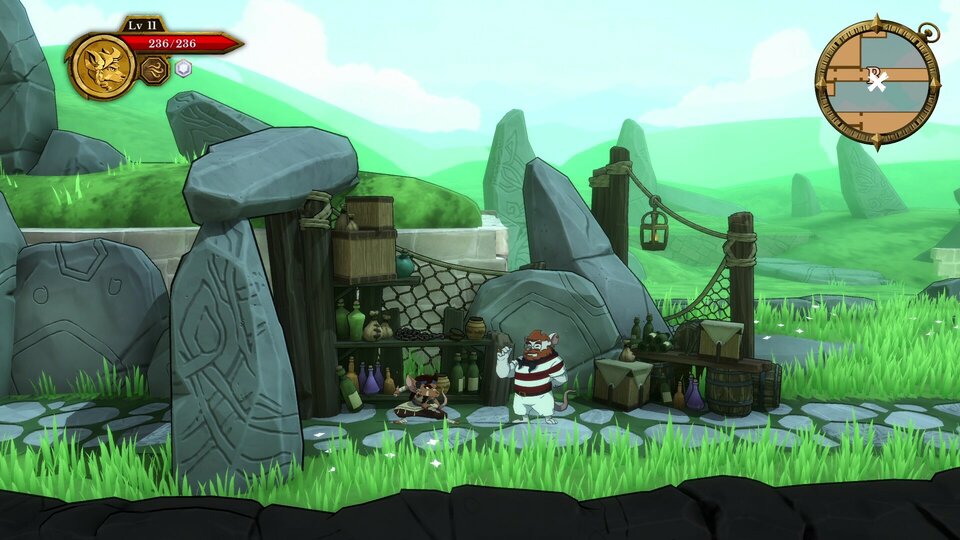 If there’s one way that Curse of the Sea Rats stands out from the pack it’s the art style. The hand drawn animation is absolutely gorgeous, and really reminded me of the 90s kids movies I grew up watching and rewatching until the VHS started to look all squiffy. From the cutscenes to the action, it is always a treat to look at this game.

Ultimately when I reached the end of the press build I was given access to, I was fairly glad it was over. There’s just not much about Curse of the Sea Rats that really makes it worth playing over other games in the genre, and when you also have to deal with underwhelming combat it’s hard to be to excited to get stuck in for a big session.

Curse of the Sea Rats looks absolutely breathtaking, but with subpar combat and a lack of special ideas it’s a game that I’m not really anticipating the full release of. If the developers can make the fighting a bit more fluid before launch it might be worth checking out, but in its current state I wouldn’t be waiting for the minute it unlocks on Steam.