Block N Load is Available Right Now and will be Free this Steam Weekend! 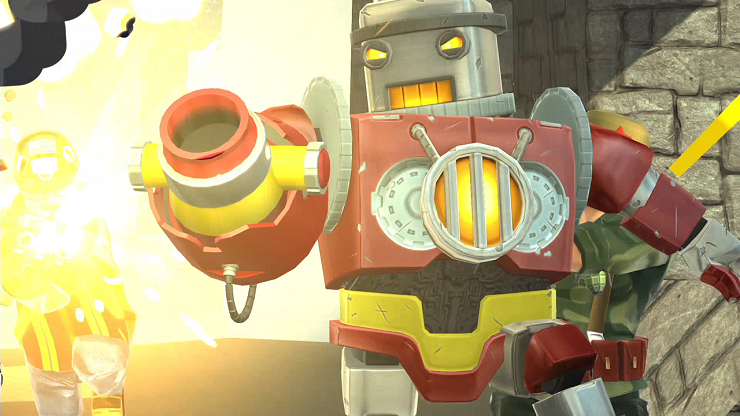 Jagex have released their new game Block N Load today on Steam, not only that, but to celebrate it’s going to launch straight into a Steam Free Weekend, giving everyone a chance to experience it and decide if they want to shell out their hard earned money.

Block N Load combines 5v5 team based warfare with Minecraft-a-like block building mechanics in destructible arenas. You’ll be able to go around, over or under the terrain and your opponents meaning that there are many tactical options available to you.

Vice President of Technology at Jagex David Solari says they have a ‘player first mentality’ and that they wanted to make a game where building is as important as shooting:

We’ve tried to do something different with Block N Load. We wanted to make a game where building is as important as bullets, where smarts are as important as skills, and where players could contribute to their team in their way. We can’t wait to see the creativity and invention of those that play Block N Load now that it’s live. Today’s launch is only the beginning. We have a player first mentality, and we look forward to an exciting journey with the players as the game evolves.

You can grab the game from the Steam store now with a 33% discount.