previous
UK Charts: Mortal Kombat X Holds on to the Top Spot
random
next
Gears of War Remaster Coming to Xbox One
0 comments 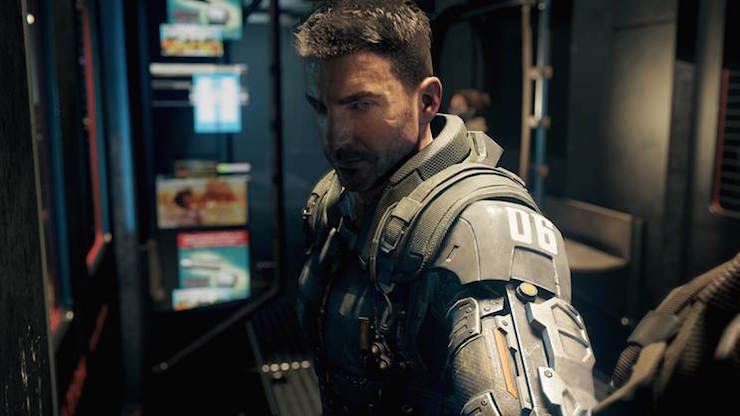 Call of Duty: Black Ops III has been officially revealed by Activision.

In development by series veterans Treyarch, Black Ops III is set in the aftermath of Black Ops II’s cold war, with soldiers augmented with cybernetics – not entirely unlike Advanced Warfare.  A new movement system has been built for the title to acomodate this.

While multiplayer will obviously remain the highlight for most, the campaign is designed for four-player co-op, and zombies will make a return.

Call of Duty: Black Ops III is out November 6 on PS4, Xbox One and PC. Anyone who pre-orders will get into the game’s open beta.

A media scholar who also writes about video games for various outlets. He's interested in digital game production, media industries, residual media, and discourses around gender, race, and sexuality in media and production cultures.
MORE LIKE THIS
ActivisionCall of Duty: Black Ops IIItreyarch