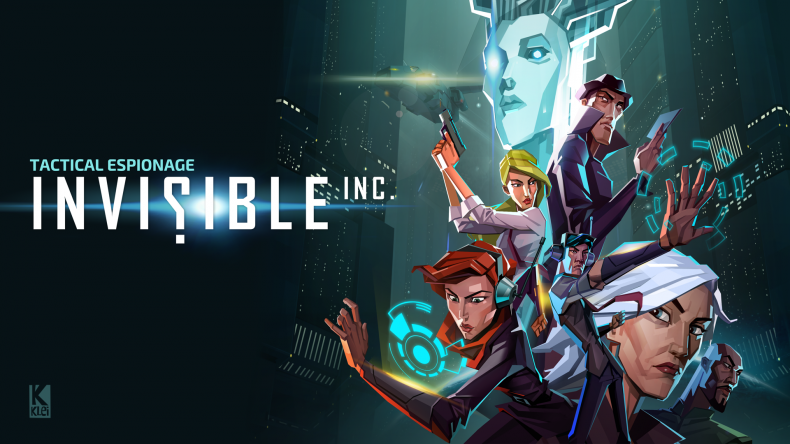 Klein Entertainment have announced that their turn-based tactical game Invisible, Inc. will be coming to Steam on May 12, as well as confirming that a Playstation 4 version is in the works.

No release date has been confirmed for the Playstation 4 version, with the only details being that it was on the way. It was also noted that it will be a console-exclusive, with no plans for it to head onto Xbox One.

Invisible, Inc. is about leading your team of elite spies to infiltrate the world’s most secure complexes. As the Operator, your job is to pick targets of opportunity, steal from the corporations, and upgrade your agents and programs in order to prepare for the final standoff. The world is different every time, and the corporations are constantly adjusting to topple your plans.

Currently an English, Journalism and Creative Writing student at the University of Strathclyde. Based in Glasgow, I spend most of my free time playing video games ranging from Japanese visual novels to horror games. You can contact me at greg@godsiageek.com!
MORE LIKE THIS
GamesInvisible IncKlei Entertainmenttactical