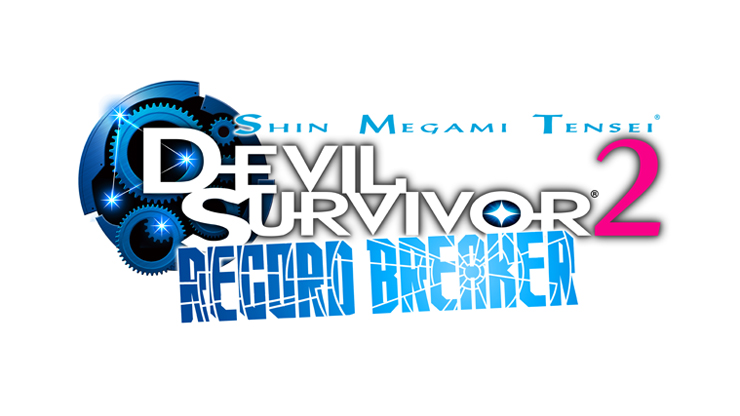 Here’s the list of titles NIS America will bring to Europe with release windows:

It is good to see announcement for the games prior to release (well not in the case of Etrian Mystery Dungeon) and the news gets better.

These titles will be released in both digital and physical formats.