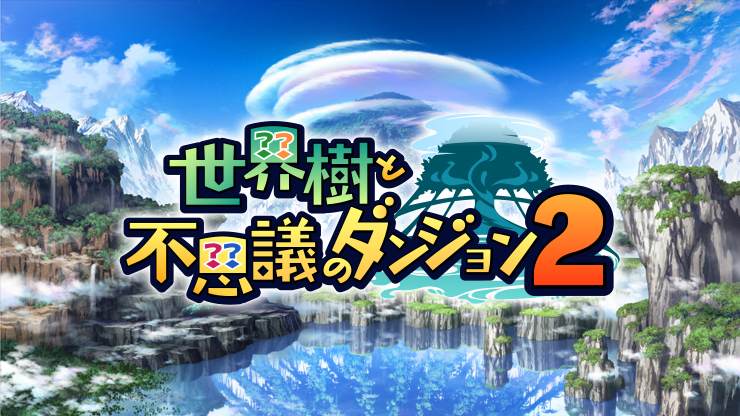 The sequel to Etrian Mystery Dungeon will release this August on Nintendo 3DS in Japan. There will also be a first print edition that includes two CDs with fan favourite music from the Etrian Odyssey franchise. A 10th Anniversary Box limited edition will include the game, a special box, and a 200 page character artbook with art from all the numbered games. The official website is now live. Check out the debut trailer below:

Nintendo Everything captured the gameplay portion of the stream and you can watch that below:

Etrian Mystery Dungeon 2 is set to release in Japan for the Nintendo 3DS family of systems on August 31.