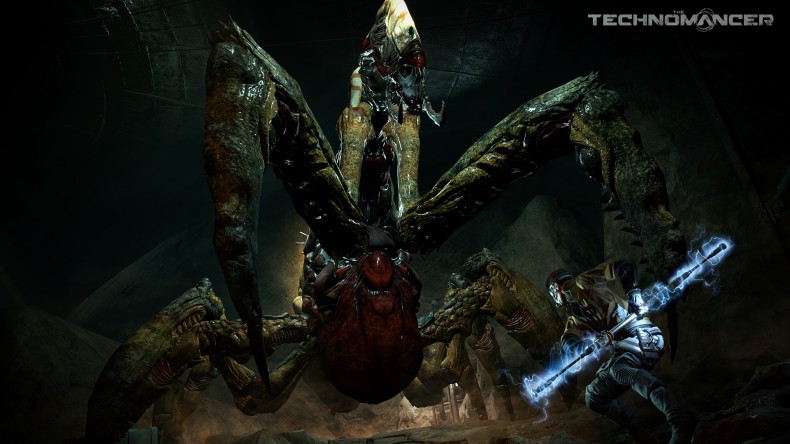 Spiders and Focus Home Interactive have announced a new post-apocalyptic RPG title set on a cyberpunk version of the planet Mars, during the fictitious War of Water.

Titled The Technomancer, the game will follow the story of an aspiring technomancer, described as a “combat proficient warrior with the use of cybernetically enhanced magical abilities”. The game will expand on the theme of technomancy which was previously touched upon in Spiders’ game Mars: War Logs, released in 2013.

The game will feature dynamic dialogue which will have lasting effects on the direction of the plot, as well as action-orientated gameplay and the ability to craft weapons and armour for either yourself or companions you’ll meet along the way.

The Technomancer has been slated for release in 2016 and will be available for Playstation 4, Xbox One and PC. We’ll post more details as they become available.

Currently an English, Journalism and Creative Writing student at the University of Strathclyde. Based in Glasgow, I spend most of my free time playing video games ranging from Japanese visual novels to horror games. You can contact me at greg@godsiageek.com!
MORE LIKE THIS
Action RPGMars War LogsRPGSpiders Games