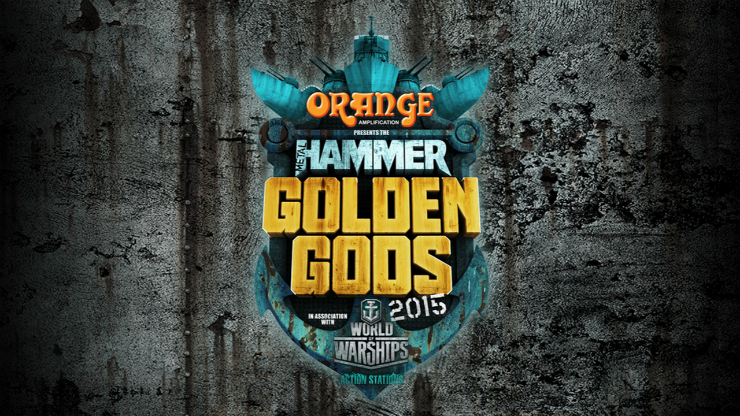 We have teamed up with World of Warships to offer you, our lovely readers, the chance to win two tickets to Orange Amplification Presents the Metal Hammer Golden Gods In Association with World Of Warships.

Despite the incredibly long name the event is the premier UK rock awards, with categories such as best new band, best live band and best video being contested by the biggest names in rock and metal. The event is being hosted by Scott Ian (the guitarist from Anthrax) and will see performances from Killing Joke, Babymetal, At The Gates, We Are Harlot and Suicidal Tendencies. More information on the event can be seen on the Golden Gods website.

The event takes place on June 15 at the London Indigo02.

In order to be in with a chance of winning the tickets all you have to do is tell us the name of your favourite band/artist by simply dropping a comment below before 9pm on Friday 22 May.

Now for the official competition details.

Any decision made by the competition administrators is final and will not be changed.

eSports! I joined God is a Geek all the way back in September 2013 and since then have spent most of my time on Dota 2, and occasionally posting the odd review, news article or totally wrong predictions for The International. When I am not playing Dota I can probably be seen watching some kind of strange eSport or begging for more Twitter followers (@MikeStubbsy if you are interested). Aside from GiaG I am a computing student, football coach and major Apple fanboy.
MORE LIKE THIS
ESportsWargamingworld of warships