Gfinity to Host the European Call of Duty Pro League 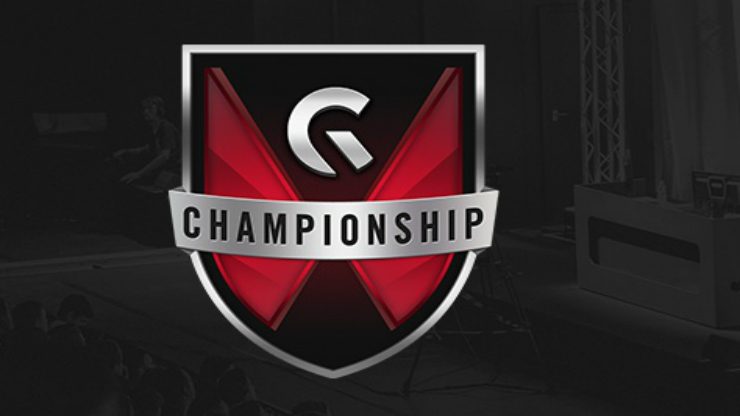 Gfinity are to host the European Call of Duty Pro League for the rest of the season.

In agreement with Activision, the League will be hosted on Gfinity.net and will be divided into separate divisions. The Premier and Championship teams will be made up of the very best European Call of Duty players, while the “Call of Duty League” will feature the best upcoming talent.

There will be eight teams in each league, with the initial Premier Division teams comprised of six invitations and two qualifiers, while the Championship Division will be entirely open for qualification. Fixtures will occur on a “home” and “away” basis, so in total, teams will be required to play two games per week, with 14 games a season.

The Pro League begins June 10, with the Qualifiers the week of May 27. Further details can be found here.