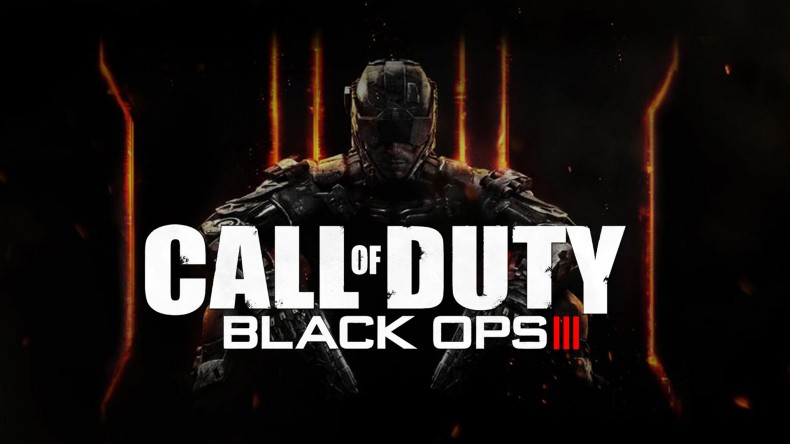 Last-gen fans of Call of Duty need not fear, as Activision have announced that the next instalment in the FPS franchise will be coming to Xbox 360 and PlayStation 3.

Call of Duty: Black Ops 3 will release a full release on both Sony and Microsoft’s last generation consoles, despite an Activision blog stating that the game was “designed to harness the full potential of the Xbox One, PlayStation 4, and PC”. There was speculation around whether the publisher would completely overlook Xbox 360 and PlayStation 3 when images leaked showing promotional posters that appeared to only show next-gen console logos.

The Xbox 360/PlayStation 3 version of the game will be developed by Beenox and Mercenary Technology, and there will be some key differences between the last-gen and next-gen versions of the game. On their blog, Activision said:

“While the teams are working to deliver the best possible experience for Xbox 360 and PS3, naturally there will be some differences across generations. For instance, the campaign mode on Xbox 360 and PS3 is currently in development with a goal of enabling two-player cooperative play, instead of the four-player cooperative campaign on next-gen. There will also be some other features and functionality built specifically for the new generation of consoles that cannot be supported on Xbox 360 and PS3. We’ll be sharing more information regarding feature differences from one console generation to another later this year as launch on November 6 approaches.”

Activision were also quick to point out that there is no Wii U version of Black Ops 3 in the works, and that the multiplayer beta will only be available on PS4, Xbox One and PC. Call of Duty: Black Ops III releases worldwide on November 6.

Currently an English, Journalism and Creative Writing student at the University of Strathclyde. Based in Glasgow, I spend most of my free time playing video games ranging from Japanese visual novels to horror games. You can contact me at greg@godsiageek.com!
MORE LIKE THIS
ActivisionBlack Ops 3Call of DutyCall of Duty: Black Ops III