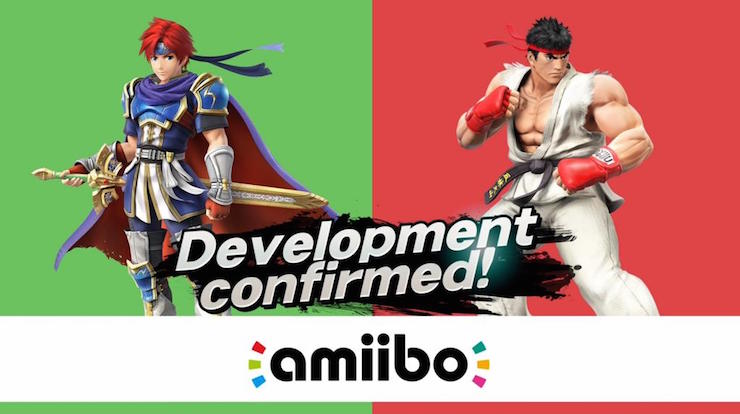 Available on for both the Wii U and 3Ds versions of the game, the announcement was actually leaked earlier this week, although we didn’t know they would be released today. Previously announced character Lucas has also been released.

Street Fighter’s Ryu also comes with his own stage.

Nintendo also announced that every Smash Bros character will eventually be made into an Amiibo, with a new wave coming in September including Zero Suit Samus and Duck Hunt Duo. You can find me on Twitter and PSN as MacShanks, and feel free to hit me up if you have any questions, queries or feedback!
MORE LIKE THIS
AmiiboE3 2015nintendoSuper Smash Bros