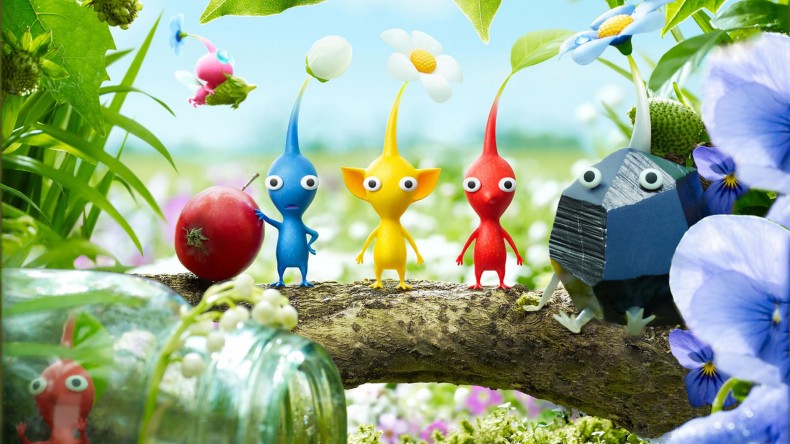 Nintendo have revealed that the title of it’s upcoming 3DS Pikmin title will be Hey! Pikmin and that it will release on July 28.

During the Direct on April 12, new gameplay was revealed for the 2D adventure and a new Pikmin Amiibo was revealed that will also launch on July 28.