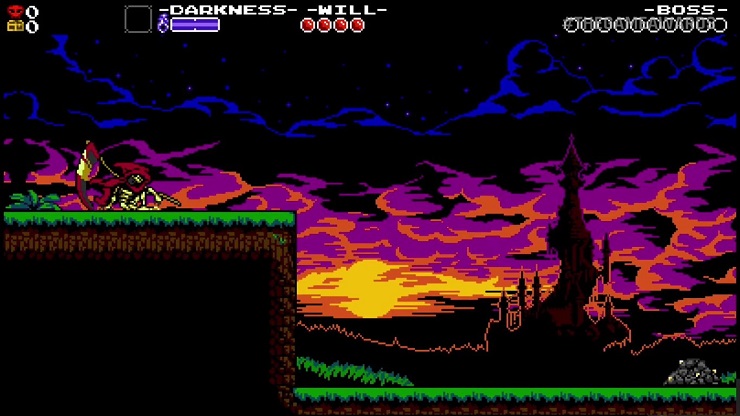 Yacht Club Games’ Sean Velasco spoke to Gadgets360 about a variety of topics recently in an interview.

Yacht Club Games’ Shovel Knight: Spectre of Torment is currently exclusive to Nintendo Switch. In the interview with Gadgets360, Sean commented on some interesting things and also teased new amiibo. For one he had the following to say about the timed exclusivity and Nintendo as a partner:

“Because we are small, we can’t focus on all platforms at once, so the releases had to be staggered. Every platform has its challenges, especially prepping a game for launch. Everyone including Nintendo is figuring it all out for the first time, so there were definitely some bumps in the road. But Nintendo was really helpful and accommodating along the way.”

On how Shovel Knight ended up being the first third party amiibo and whether future amiibo would happen, here’s what he had to say:

“Nintendo approached us about amiibo, and we knew it was something we wanted to do. There was a very extensive pitching process, but once we got the okay, we had to do most of the legwork to make it happen. We luckily had great merchandising partners already in place that could help us with developing and manufacturing toys. Making real life toys was not in our wheelhouse compared to making digital games!”