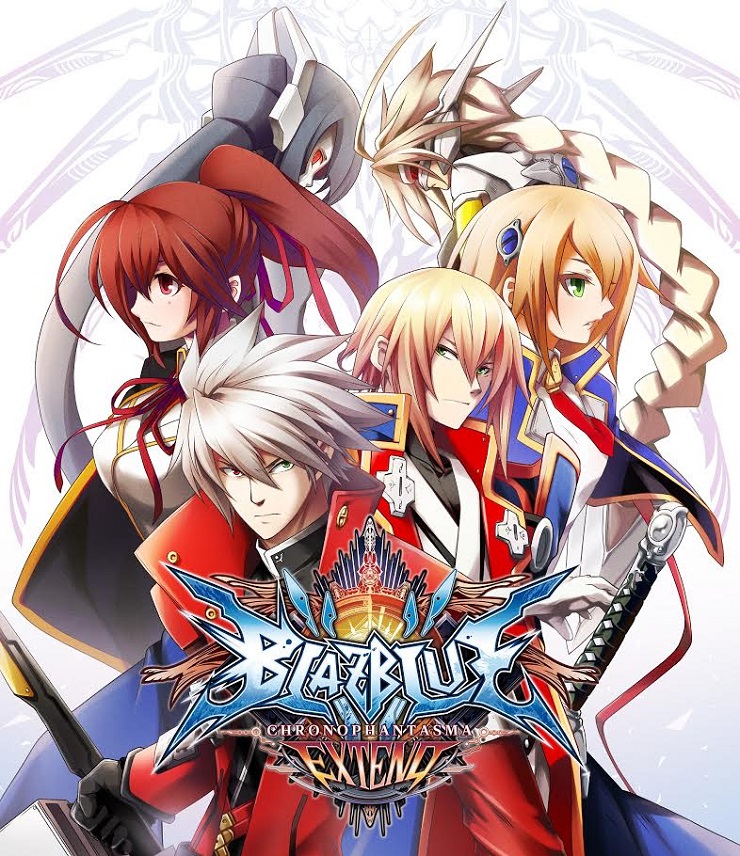 The latest instalment of Arc System Works (other) beat ’em up franchise is making its way to Europe in 2015.

This will be the first Blazblue title to come to the new generation of consoles and will feature 28 playable characters as well as a host of extra modes.

The game is already out in Japan, but will be coming to Xbox One, PS4, PS3 and PS Vita when it releases in the west.

A lover, not a fighter and an all round good guy (he would say that, he wrote this after all), he's happy to be here as part of GIAG.
MORE LIKE THIS
Arc System WorksBlazbluepqube gamesPS Vita