The Grand Tournament is Hearthstone’s Next Expansion 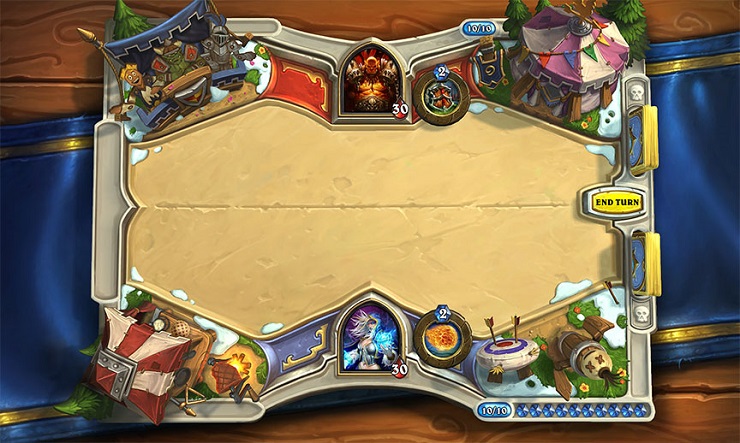 Not being ones to rest on their laurels, Blizzard have unveiled the latest expansion for their CCG Hearthstone – The Grand Tournament.

It comes hot on the heels of the recent Blackrock Mountain and Tavern Brawl game modes, and is the second sole card expansion since the Goblins vs Gnomes.

A lover, not a fighter and an all round good guy (he would say that, he wrote this after all), he's happy to be here as part of GIAG.
MORE LIKE THIS
Activision-BlizzardAndroidHearthstoneiOS