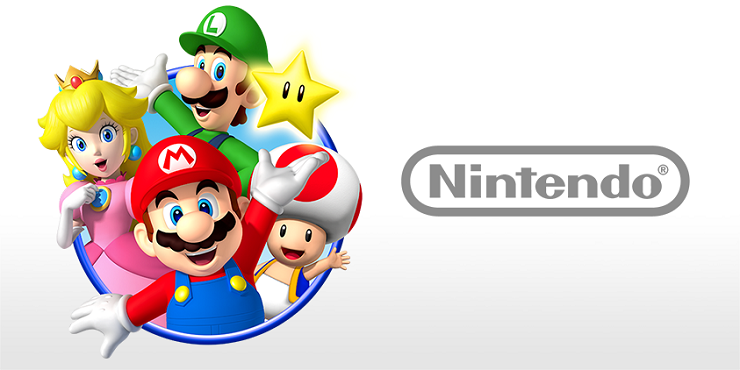 Gone are the negative figures from the same period of the previous four years, instead we see a raft of positive numbers, no doubt buoyed by the success of titles like Splatoon, and Nintendo’s amiibo craze.

Amazingly, of the 90 billion yen of sales, 65 billion of that was attributed to overseas sales, that’s a whopping 72%. I guess us guys in the west love our amiibos huh?

Looking to the future, it should be noted that sales for Yoshi’s Wooly World aren’t included in these numbers, as that was released at the end of June for Japan and Europe, with the US release in September. The quarter in question ended in June.

Still to come are titles that are sure to be popular among Nintendo fans, like Star Fox Zero, Mario Tennis, Ultra Smash, Legend of Zelda: Tri-Force Heroes and Super Mario Maker, which will most likely see spikes in amiibo and Wii U sales too.

Overall, it looks like the 2016 financial year could be a good one for Nintendo.

A lover, not a fighter and an all round good guy (he would say that, he wrote this after all), he's happy to be here as part of GIAG.
MORE LIKE THIS
AmiibonintendoSplatoon