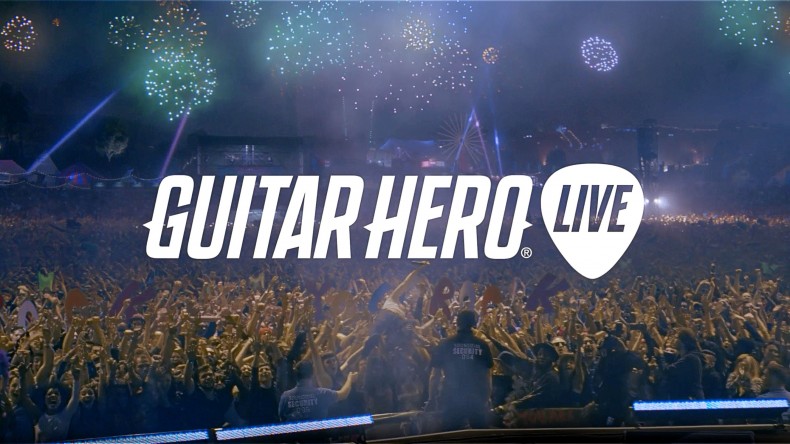 Activision and FreeStyleGames have today announced a fresh batch of tracks which will be available to play in their upcoming Guitar Hero Live. The tracks join the hundreds of songs which will be playable when the game releases this October. If you can’t manage to make out the titles above, the songs are as follows:

Guitar Hero Live will be available on October 23 in Europe, on the PS4, PS3, Xbox One, Xbox 360, Wii U and mobile devices.

Currently an English, Journalism and Creative Writing student at the University of Strathclyde. Based in Glasgow, I spend most of my free time playing video games ranging from Japanese visual novels to horror games. You can contact me at greg@godsiageek.com!
MORE LIKE THIS
ActivisionGuitar Hero LiveNewssongs