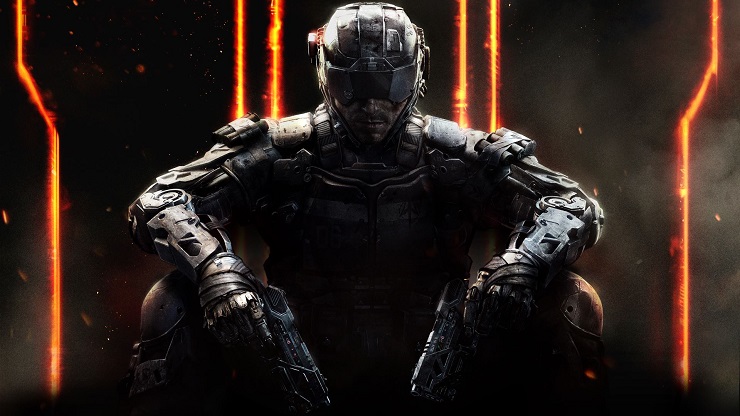 Treyarch has announced via Twitter that the Black Ops 3 multiplayer beta on the Playstation 4 has been extended for another day, meaning it will now end August 24 10pm PT (August 25, 6am UK time).

Originally available to those who pre-ordered Black Ops 3, the beta was yesterday made available to anyone that owns a PS4. After a few minor issues with connectivity to the servers in the first day, the game has since been running smoothly, and many gamers are relishing every second they have left before the beta ends.

The Xbox and PC versions of the beta begin on August 26, but there has been no announcement made on whether or not there will be an extension on these versions.

Call of Duty: Black Ops 3 will be released on November 6 for Xbox One, PS4 and PC.

Video games are cool. Don't let anybody tell you any different.
MORE LIKE THIS
BetaBlack Ops 3PCPS4