First Look at Michael Fassbender in the Assassin’s Creed Movie 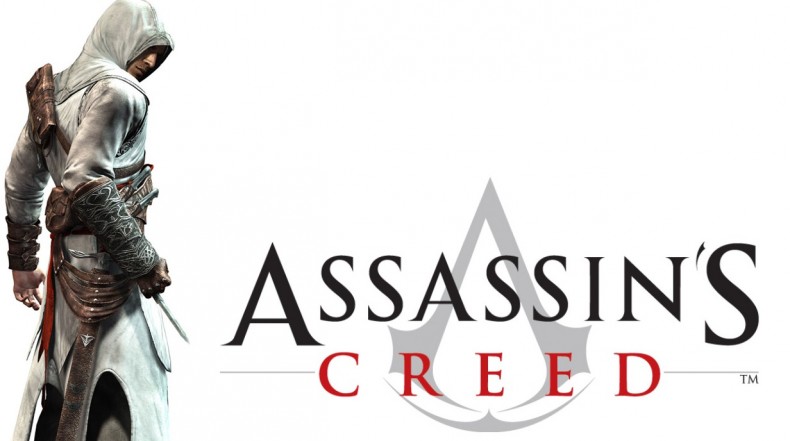 The first image of Michael Fassbender in the upcoming film adaptation of Ubisoft’s Assassin’s Creed has been revealed, courtesy of Yahoo.

The image is of Fassbender in his Assassin get up, presumably posing as the ancestor of his modern day character, Aguilar, an 15th century Spanish Assassin.

His modern day character, I’m presuming Fassbender will play both roles, is called Callum Lynch, who after living the memories of Aguilar is now equipped to fight against the Templars in the modern day.

The movie, which obviously won’t be retelling the stories from the game series, also stars Marion Cotillard (The Dark Knight Rises), Michael Kenneth Williams (12 Years a Slave), and Ariane Labed (Before Midnight).

Shooting begins Monday ahead of a December 21st, 2016, release