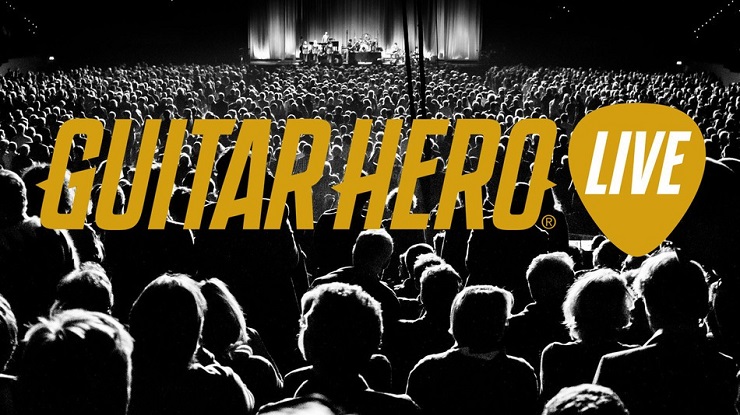 As part of #TracklistTuesday, Activision and FreeStyleGames have revealed 10 brand new songs that you’ll be able to rock out to when Guitar Hero Live comes out next month.

These 10 new tracks are as follows:

4. Orianthi – According to You

Like all of the many other great Guitar Hero tracklists, the diversity in genre is paramount, giving you the ultimate choice in what you play along with. With tracks already announced from the likes of Deftones, Royal Blood and The Black Keys, Guitar Hero Live’s hundred plus soundtrack is going to have you play that beautiful axe for a long time to come.

Guitar Hero Live will be released on October 23 for PlayStation 3, Playstation 4, Xbox 360, Xbox One, Wii U and selected mobile devices.

Video games are cool. Don't let anybody tell you any different.
MORE LIKE THIS
ActivisionFreeStyleGamesGuitar Hero Liveplaystation