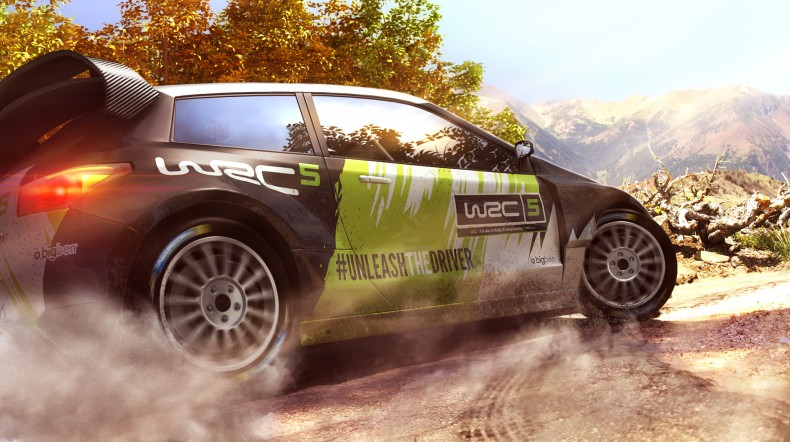 Kylotonn Games, has announced that the latest WRC (World Rally Championship) experience will be released on October 16 on Xbox One, Xbox, PlayStation4, Playstation3, PlayStation Vita and PC.

WRC 5 is the first rally game to be released on this generation of consoles but will still be appearing on the previous generations as well.You’ll be given the chance to play as all WRC drivers as well as those from the WRC 2 and Junior WRC support categories.

From what we’ve seen, this is definitely looking like one to take a sharp left left left for.

Below is the final list of crews, teams and cars included in WRC 5.

New Motorcycle Club Screenshots Ahead Of Retail Release In November