New Motorcycle Club Screenshots Ahead Of Retail Release In November 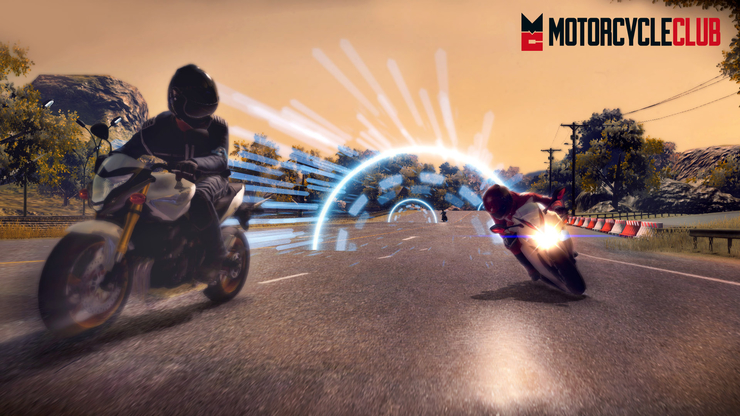 Koch Media are publishing a brand new IP from Bigben Interactive and Kylotonn Games this November – Motorcycle Club. The title is an arcade-style motorbike racing game, which will allow gamers to ride  twenty-two big-name bikes as you climb the ladder of the Motorcycle Championship across twenty different circuits.

The game will be released on PlayStation 4, Xbox 360, PlayStation 3 and Windows PC next month, and allows up to four gamers to compete against one another in multiplayer. The development team have released a selection of new screenshots for the title, as it nears its physical release date.

See the new images below: