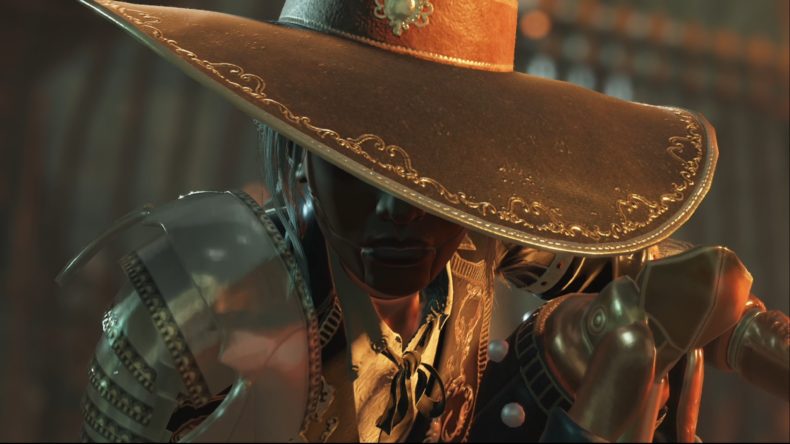 Steelrising may not be quite as challenging as some Soulslikes thanks to the Assist Mode and Modules which you can use. However, if you’re playing without Assist Mode, the latter game can be pretty tough. To stand a chance against the onslaught of evil Automats, Aegis will need to find and equip Modules. In this guide, we’ll explain how they work in Steelrising.

Steelrising| What are Modules?

Modules are performance modifiers that infer buffs and bonuses to Aegis for each one equipped. Some will improve her heat-sinks, others trigger health regeneration on critical hits. They must be equipped in one of four Module slots, each of which can be upgraded twice. In many cases, Module effects will stack for multiple versions. 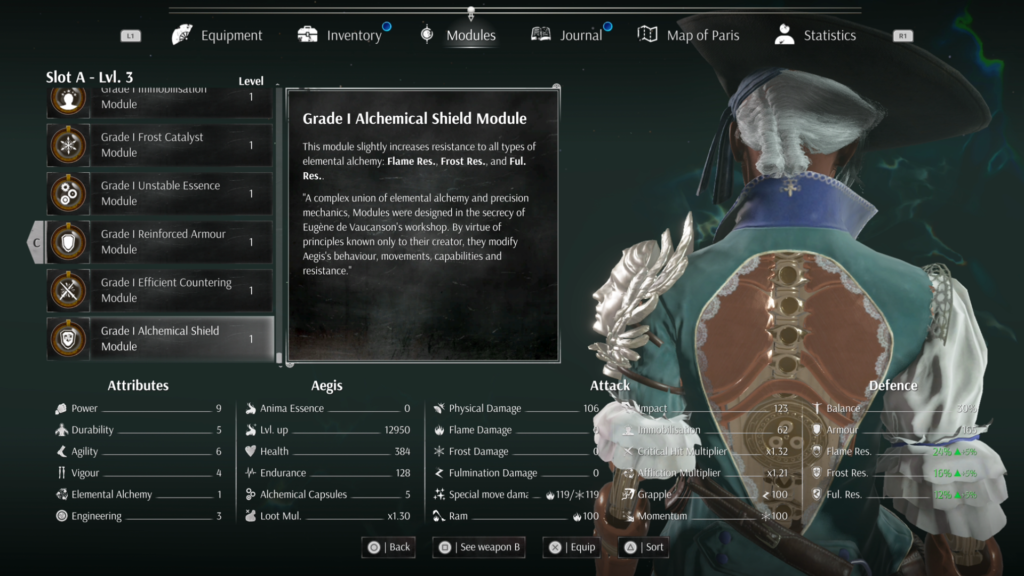 The types of Module we’ve found (and their effects) are listed below: 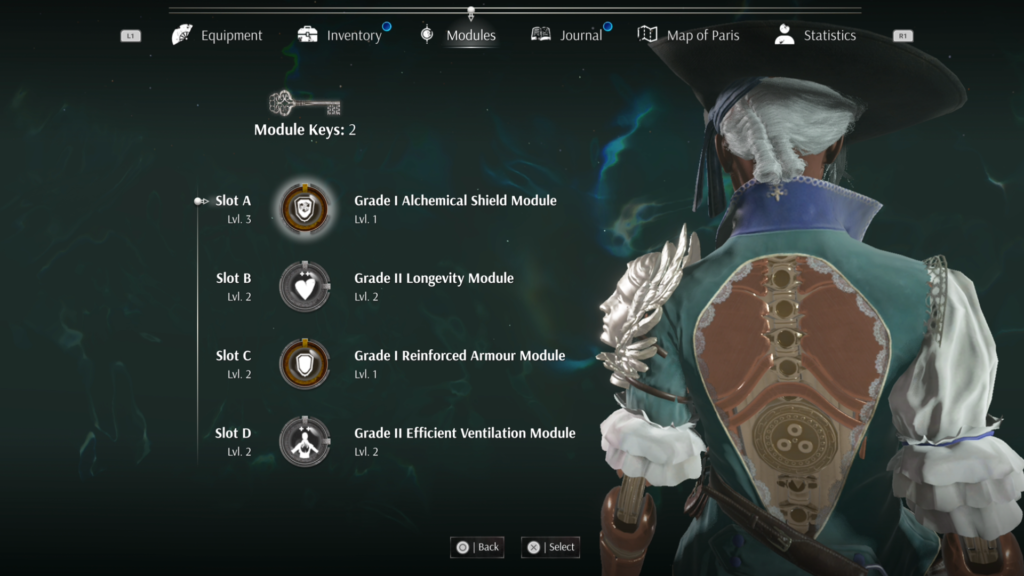 Steelrising | Where do I find Modules?

You can find Modules in various places. Most commonly they are found on broken Automats along with Module Keys. Some can be found in chests, on defeated mini-bosses and Titans, or bought from the Vestal Boutique.

How do I upgrade Module slots?

To unlock Module slots you will need a Module Key. Then you’ll need 3 for level 2, and 5 for level 3. While you can install and remove Modules anywhere, you can only upgrade Module slots at a Vestal.

Where do I find Module Keys?

Keys can be found in many places, but most often on broken Automats or in chests. On rare occasions enemies can drop them. You can also buy a finite number from the Vestal Boutique. Note that upgrades are irreversible.

That’s all you need to know about how to install and upgrade Modules in Steelrising.