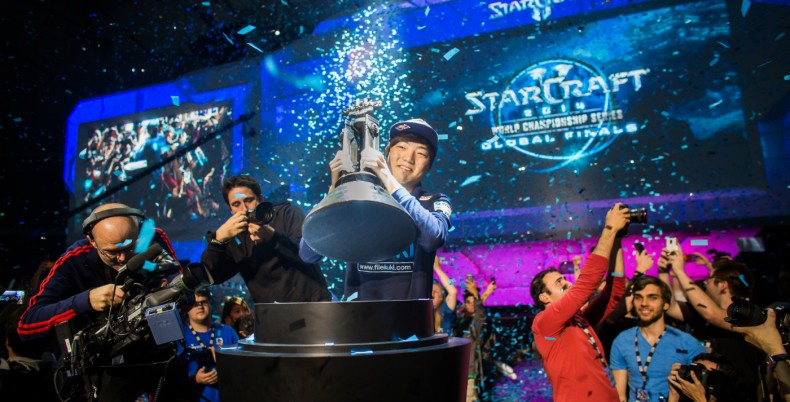 Activision Blizzard have today announced a brand new internal division completely dedicated to eSports in a bid to deliver a better competitive gaming experience to fans across a variety of games and platforms.

Talking helm of the division will be former CEO of EPSN Steve Bornstein who will serve as Chairman. Mike Sespo, co-founder and president of Major League Gaming (MLG) will serve as the Senior Vice President.

“There are no better leaders for this new initiative than Steve and Mike,” said Bobby Kotick, Chief Executive Officer of Activision Blizzard. “Steve has unparallelled experience in creating a sports network powerhouse and his groundbreaking leadership at ESPN and the NFL Network shaped how the whole world experiences sports. Mike’s entrepreneurial vision helped make ‘esports’ a household word and he is uniquely positioned to take the experience to the next level.”

Chairmen Steve Borstein added “Last year, Activision Blizzard created entertainment that was viewed and played by over 150 million people for more than 13 billion hours. I believe esports will rival the biggest traditional sports leagues in terms of future opportunities and between advertising, ticket sales, licensing, sponsorships and merchandising, there are tremendous growth areas for this nascent industry. I’m excited to help Activision Blizzard further its leadership position in eSports.”

Currently an English, Journalism and Creative Writing student at the University of Strathclyde. Based in Glasgow, I spend most of my free time playing video games ranging from Japanese visual novels to horror games. You can contact me at greg@godsiageek.com!
MORE LIKE THIS
Activision-BlizzardblizzardESportsMLG